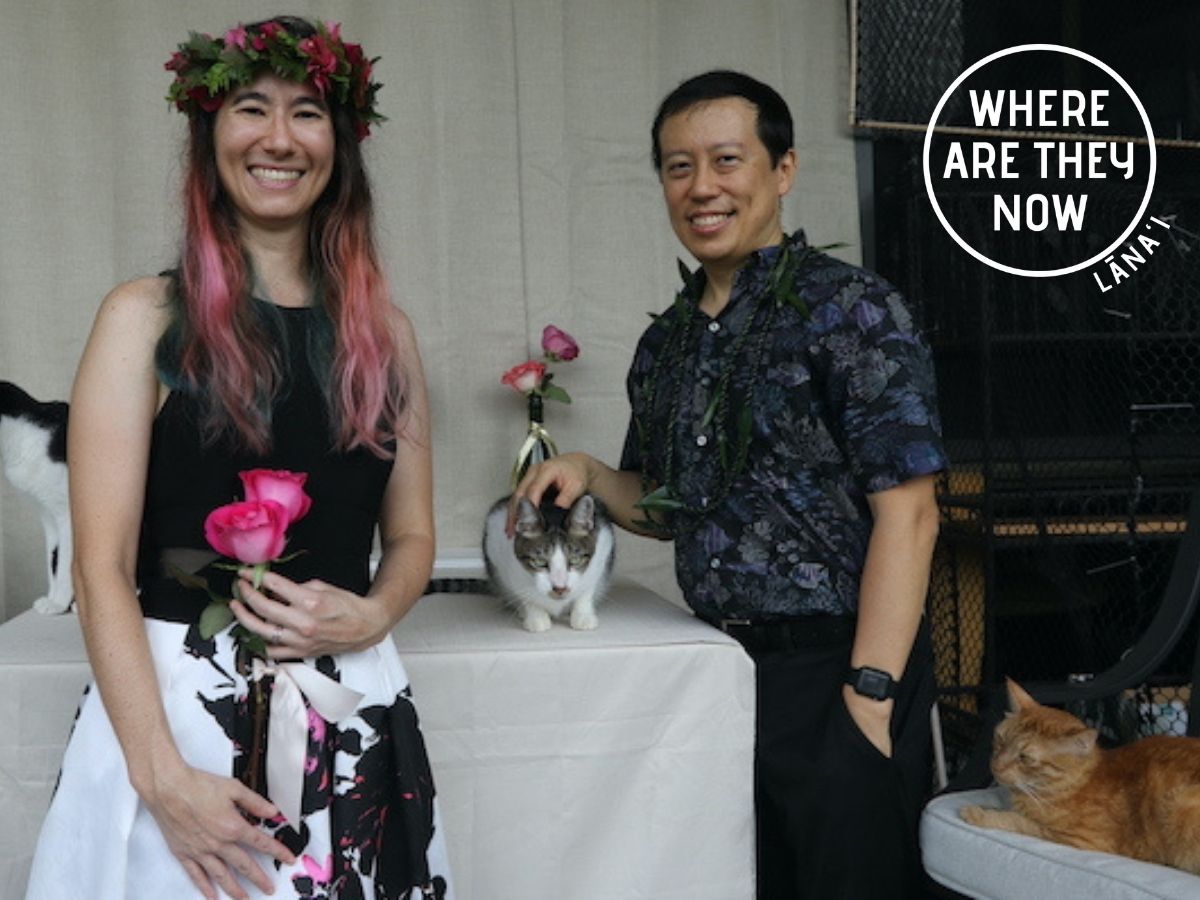 Megan Onuma, who graduated from LHES in 2005, attended Scripps College, a liberal arts women’s college part of the prestigious Claremont Colleges in Southern California. At Scripps, Megan was a foreign language major, and studied Japanese and Spanish. Upon graduating, she returned to Lanai and discovered a whole new calling. During her time at home, surrounded by the ocean and beauty, she decided to pursue a career that would positively impact Hawaii’s environment.

After spending time in Oregon, she moved to Oahu and attended graduate school at the University of Hawaii at Manoa, earning her master’s degree in marine biology. “I always really loved the ocean and wanted to be doing something with my time that felt fulfilling,” she explained.

Megan is now a lecturer at Windward Community College on Oahu. She is currently teaching introductory biology where she helps the next generation get excited about science and conservation.

The pandemic has disrupted her life in many ways, but she found a silver lining in February of 2021 when she married her boyfriend, Henry. Her three cats, Pippin, Patches and Toby attended the ceremony, while family and friends tuned in on Zoom. The online wedding allowed them to tie the knot safely.

Megan’s parents are still on Lanai, so she returns to visit whenever possible. She makes an effort to get out and enjoy nature while on island, swimming, freediving and walking around in the open air and fields. It’s something she’s come to cherish after moving to Oahu.

“Being on Lanai is so different from Oahu. On Oahu, you always come in contact with people, but on Lanai, I can be outside with the clouds, wind and scenery.”