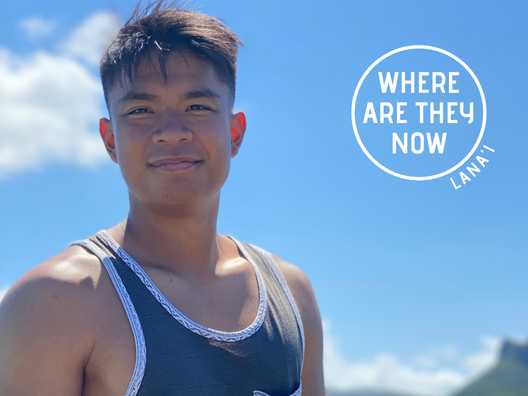 Ever since Desmond Ige witnessed a Marine Boot Camp graduation when he was 12, he was determined to join the Marine Corps. Upon graduating from LHES in 2018, he immediately contacted his local recruiter, completed the paperwork and is now a radio operator stationed at the Marine Corps Base located on Oahu.

Although Desmond heard the Marine Corps was one of the toughest branches of the military, it only fueled his determination to pursue it. For Marines, the core values of honor, courage and commitment are ingrained in them to form the bedrock of their character and bolster their resolve as they endure the rigorous physical and mental training. When Desmond first joined the Marine Corps, he was stationed at Camp Lejuene, North Carolina, for over three years before having the opportunity to transfer closer to home. “It was definitely mentally challenging for me being away from home and thrown into a new environment,” said Desmond.

As a radio operator, Desmond provides radio communications to others in the military. He must constantly navigate through the challenge of how to communicate from afar without being tracked. A typical day on the job for him includes Physical Training (PT) from 5:30 a.m. – 6:30 a.m., work from 8 a.m. – 4:30 p.m., then personal time for the remainder of the day.

Desmond spends his free time watching the new Marvel shows or anime and hanging out around the area. While he was in North Carolina, his favorite restaurant was Shogun, a higher-end sushi and hibachi restaurant. He’s excited to be closer to home and the local Hawaii community for at least the next three to four years.

Looking to the Future

After moving away from Lanai, Desmond found the time to visit at least once a year. He has two older sisters who have moved away, but much of his family still lives on the island. “I miss the people, the air and the aloha!” said Desmond. “I think I would like to move back to Lanai when I am ready to settle down.”

For now, Desmond’s set Military Occupational Specialty (MOS) is a radio operator. Once he finishes his current contract in the Marine Corps, he is looking forward to exploring a new career outside of the military. His message to those that are interested in joining the Marine Corps is, “if you plan on joining, you need to be mentally prepared. Expect the worst and hope for the best.” 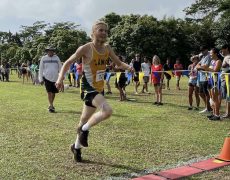 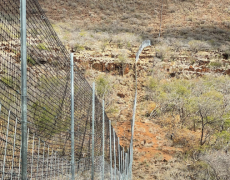 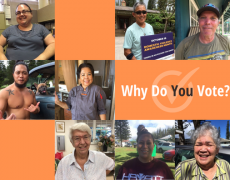