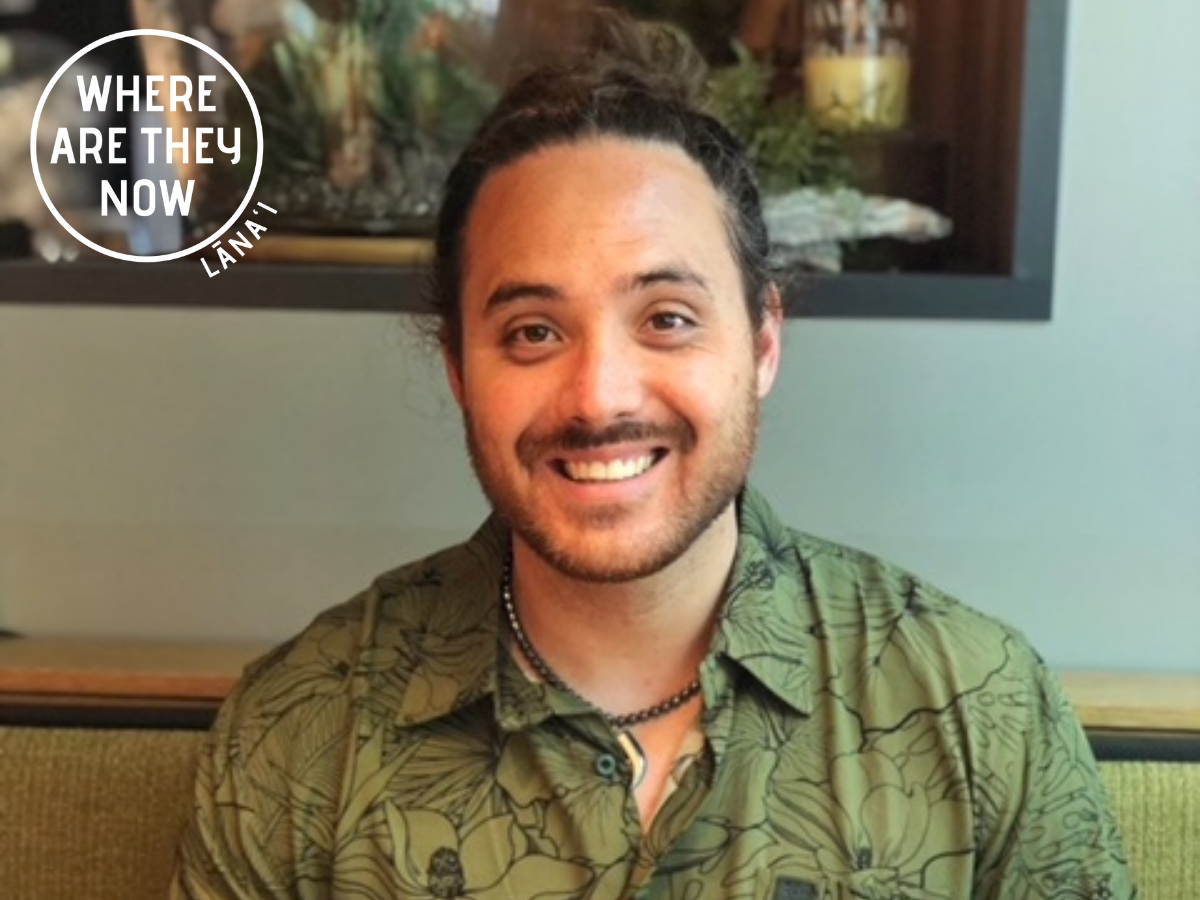 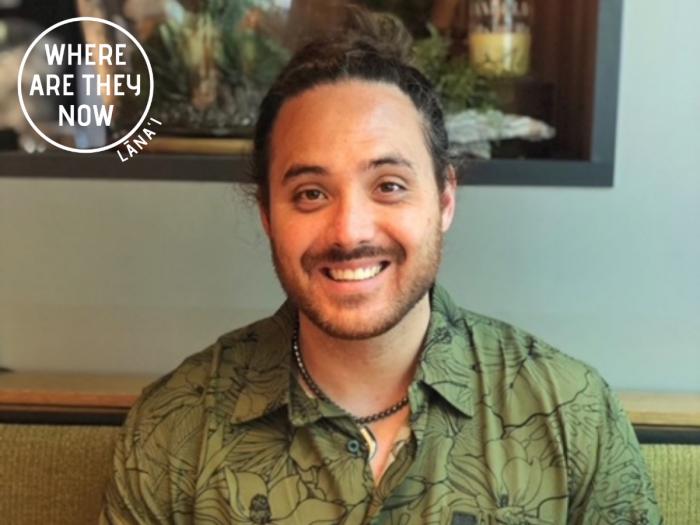 Brenden Kaaikala graduated from LHES in 2007. He soon moved to the Big Island to attend the University of Hawaii at Hilo to study astronomy and later switched his major to Hawaiian Language. As a Native Hawaiian, Brenden wanted to learn more about his history and culture. Although, eventually, he decided school was not the right path for him.

During the fallout of the 2008 recession, Brenden took some time to figure out what he wanted to do. He moved back home for a few years to work at the Four Seasons Resort Lanai. Ultimately, he decided to start fresh and moved to Japan in 2014. Luckily, Brenden studied Japanese for two years during his time in school in Mr. Hakoda’s class.

He now works at a startup as an English teacher for toddlers and elementary school students at Satone. Brenden shared that this career path was unexpected because he didn’t really like school. However, Brenden said, “It’s cool teaching kids. They absorb everything I teach to them very quickly.”

Recently, Brenden and his wife got married, and they now have a 3-month-old baby. COVID didn’t have an impact on his day-to-day life except for the fact that his family hasn’t been able to visit him in Japan. They usually visit at least once a year.

Even after eight years in Japan, Lanai still holds a special place in Brenden’s heart. He especially misses driving around and bumping into everyone and saying hi the most. He also misses the food, parties and side parties that came along with it. “Despite not having much to do on Lanai, Lanai people know how to have fun,” explained Brenden.

As a message to the youth, Brenden says, “Enjoy your time on Lanai. It’s a precious time, and a good foundation for the rest of your life.”