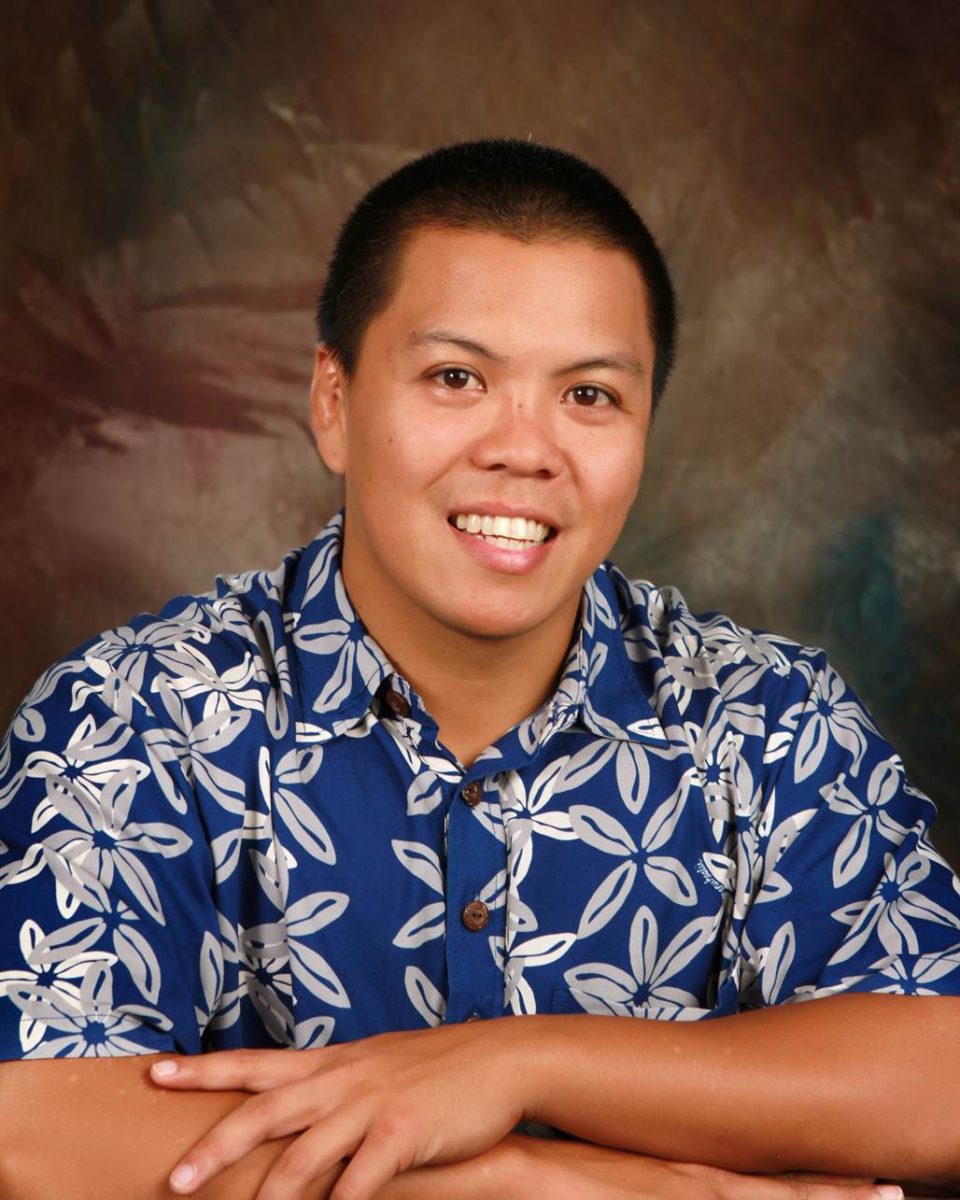 First Hawaiian Bank Branch Manager Aaron Fernandez proves that age is nothing but a number. At 29 years old, he is the youngest manager at any of FHB’s 63 branches — something from which the Lanai community has greatly benefited.

On an island of just over 3,200 residents, finding young adults willing to assume leadership positions and donate their time and talent for a good cause isn’t easy to come by. But for Aaron, giving back and being active in the community is second nature. It didn’t take long for nonprofit boards around town to scoop him up and tap his financial background, robust network of contacts and tremendous energy.

A force in the community

It’s hard to believe that Aaron has only been home for a little over a year and a half: He already serves on four (count ‘em: Lanai Community Association, Lanai Community Hospital Auxiliary, Lanai Community Health Center and Kula Kaiapuni o Lanai) boards — and that’s after having to turn down a few other opportunities. Additionally, he is a charter member of the newly formed Rotary Club of Lanai and volunteers with Haawi Nui, a nonprofit started by his friends that has hosted benefit concerts for the typhoon victims in the Philippines, Lanai Baseball Academy, Pineapple Wrestling Club and Lanai Academy of Performing Arts. And, if that’s not enough, Aaron is also one of the head coaches for the Lanai High School boys wrestling team.

“I’m not the only one — lots of volunteers I work with are involved with multiple organizations,” said Aaron. “Lanai is so small that those who tend to get involved are involved across the board because the nonprofits here don’t have enough volunteers.”

Although his schedule can be hectic and he is often forced to give up evenings and weekends to attend board meetings and wrestling practice, Aaron said he wouldn’t have it any other way. For years, he dreamed about returning to Lanai, but the lack of job opportunities prevented him from coming home. Prior to moving back, Aaron had been away from Lanai since he was in the seventh grade, when he moved to Oahu to attend Kamehameha Schools Kapalama Campus. After he graduated, he attended Pacific University in Oregon, where he received his bachelor’s degree in business management in 2007.

As FHB branch manager, Aaron’s job is to ensure day-to-day operations are running smoothly and oversee all bank functions, including growing and assisting its many small business clients. Aaron credits his previous bank manager for introducing him to Lanai Community Association, which is “like the Aloha United Way of Lanai.”

He remembers his first Pineapple Festival, the island’s largest annual event, sponsored by LCA and organized by its volunteers. Though he always attended as a child, it wasn’t until Aaron worked behind the scenes that he realized how much effort it took to coordinate such a large event with so many moving parts.

“That was when I thought about how important it is to get involved, especially for people in my generation. We don’t want to lose these traditions as older generations step back, and it takes all hands working together to create something this big,” Aaron said.

Letting his culture live on

Aaron is also working to perpetuate his culture through Kula Kaiapuni o Lanai, a Hawaiian immersion program founded by his cousin Chris Garcia, who teaches a similar program at Princess Nahienaena Elementary School on Maui. Since it is a new organization, Kula Kaiapuni o Lanai requires more time as volunteers work to get the program off the ground. But supporting this program is extremely important to Aaron. “Coming from a Hawaiian background, it is important for me to remember where I came from,” he said.

Where he comes from is a long line of community-minded family members: His late grandmother, Mamo Fernandez, was a well-known community leader, volunteer and mentor, and his father Jimmy Fernandez is a longtime basketball coach.

For those who haven’t volunteered in the past, it’s easy to jump right in, Aaron said. He recommends finding a cause that is near and dear to your heart, and starting with a small project or an hour or two a week. That’s all it takes to make a difference. Lanai’s many nonprofits that provide our community with much-needed services could all use an extra hand and more young up-and-comers like Aaron Fernandez.