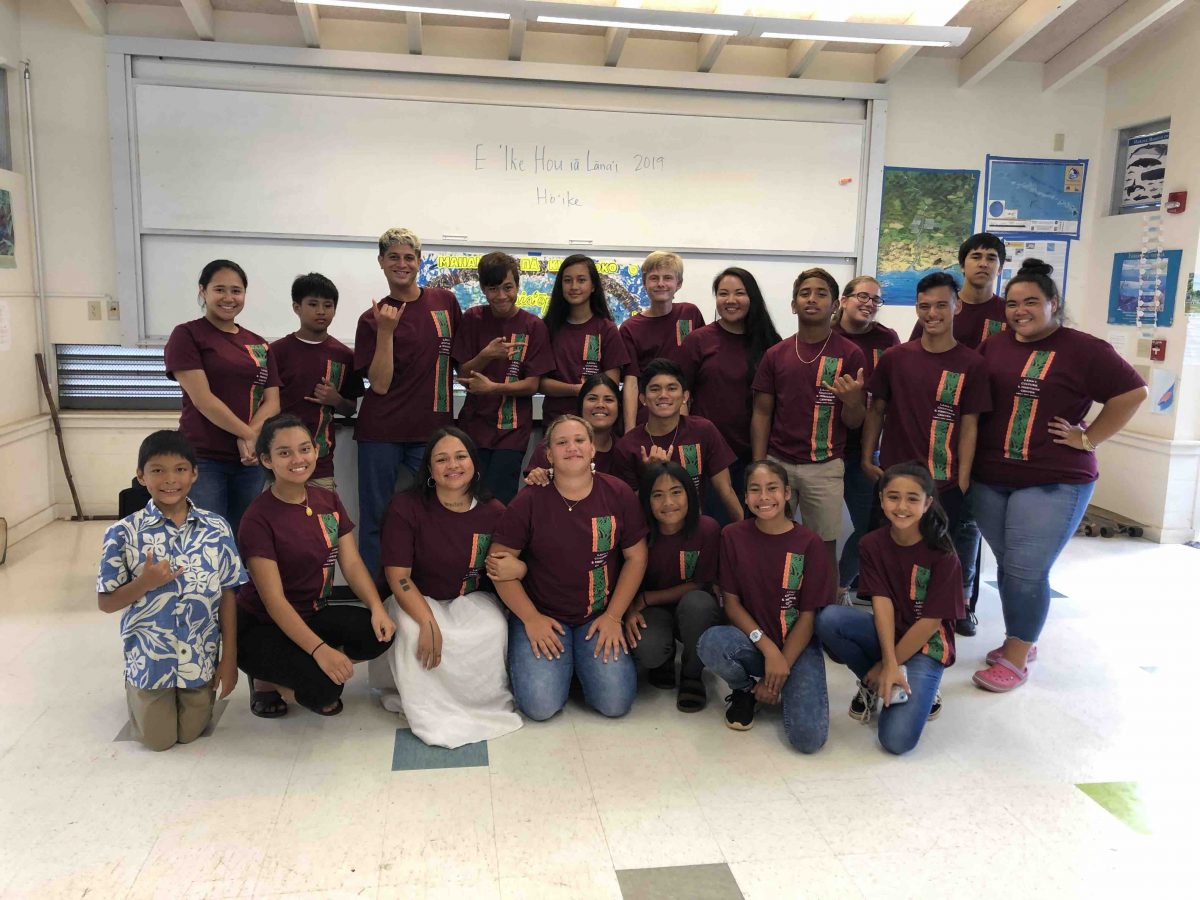 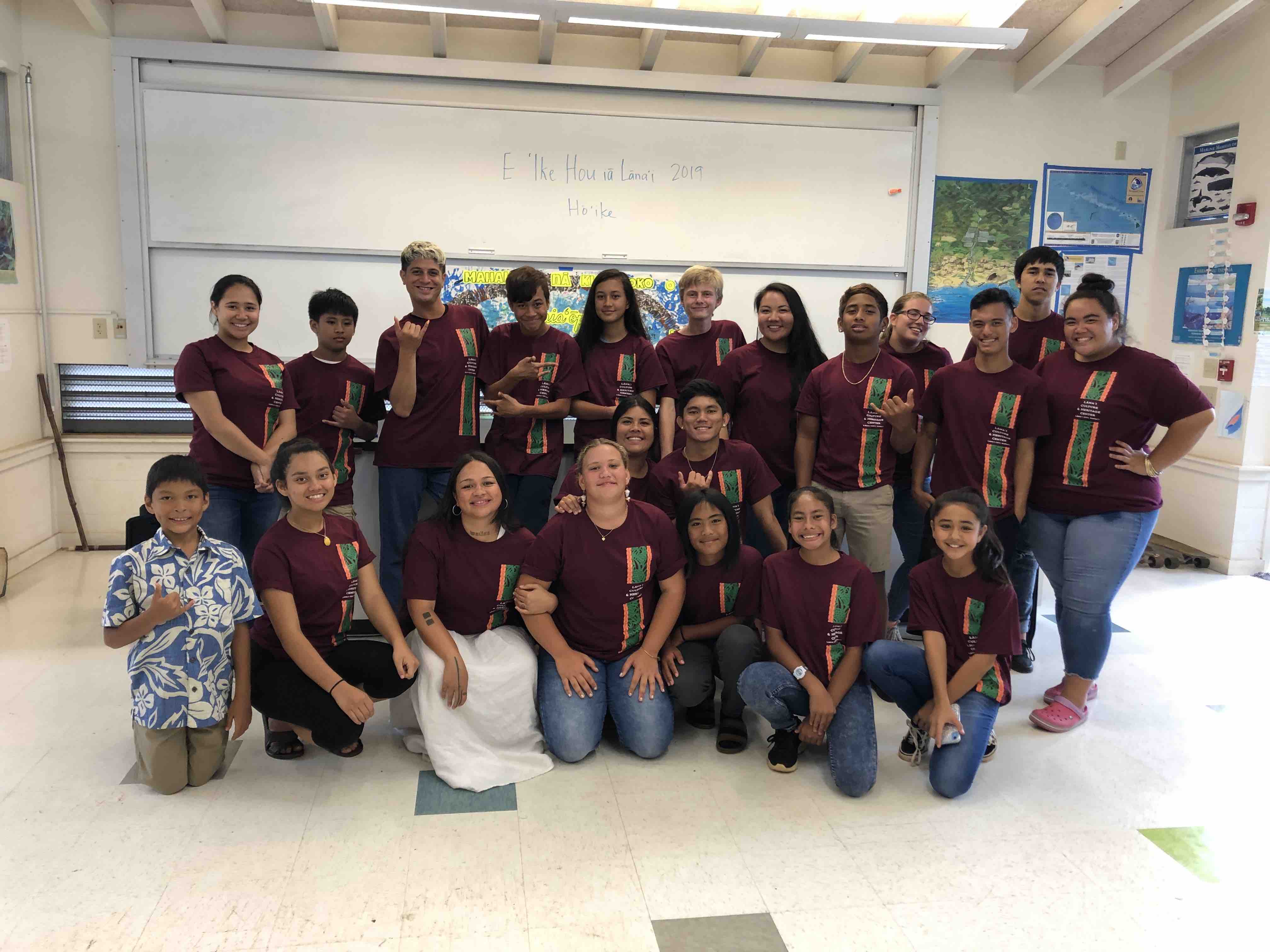 Kumu Jana Kaopuiki and Shelly Preza led this year’s program, teaching students how their natural and cultural landscapes have changed over time and what is being done to restore health to areas like the ancient fishpond at Waiaopae. The students visited storied places around the island, including Lanai Hale, Hii Agricultural Heiau, Keahiakawelo, Kanepuu, Maunalei Valley, and Waiaopae, engaging in active stewardship by leaving every place better than when they arrived.

“By providing the opportunity to learn about Lanai’s storied places, program organizers hope to raise a generation of haumana who will look to the past to shape our island’s future,” Preza remarked.

Students learned how technological advancements can assist in conservation and restoration efforts. Charlie Palumbo, an architect with Pulama Lanai, showed keiki how drones controlled by remotes on a phone app can aid in preservation efforts on the island. “This was an exciting addition to our program, showing students the possibilities that can occur at the intersection of preservation and technology,” said Preza.

A new partnership rooted in restoration

This year, E Ike Hou ia Lanai partnered with Hui Hooleimaluo, a nonprofit organization from Hilo focused on fishpond restoration. Four kumu and six of their students joined the Lanai students for the second week of the program, which included camping for two nights at Waiaopae.

During their stay, the haumana helped to restore the traditional kuapa (fishpond wall) by passing rocks alongside the Pulama Lanai culture & historic preservation and conservation field crew. Even the young keiki from the Kula Kaiapuni summer program were able to help at the fishpond by collecting small rocks to fill in the middle of the wall.

Following their work at Waiaopae, Kaopuiki led older students in a “design-thinking sprint,” a creative problem-solving process. Grouped with their peers from Hilo, students created final projects mapping the connections they have with Waiaopae on four levels: kanaka (the individual), ohana (family), kaiaulu (community), and paeaina (the Hawaiian Islands). They presented their projects to the community at the culminating hoike.

E Ike Hou ia Lanai has always been free of charge for participants. This year, thanks to generous grants from NOAA B-WET and Kamehameha Schools Community Investing, the Lanai Culture and Heritage Center was able to offer this wonderful learning opportunity again, with no cost to participants.

On the overall mission of the organization, Preza reflected, “E Ike Hou ia Lanai continues to be a valuable program to educate the future leaders of Hawaii and foster a sense of place and responsibility within our community.”