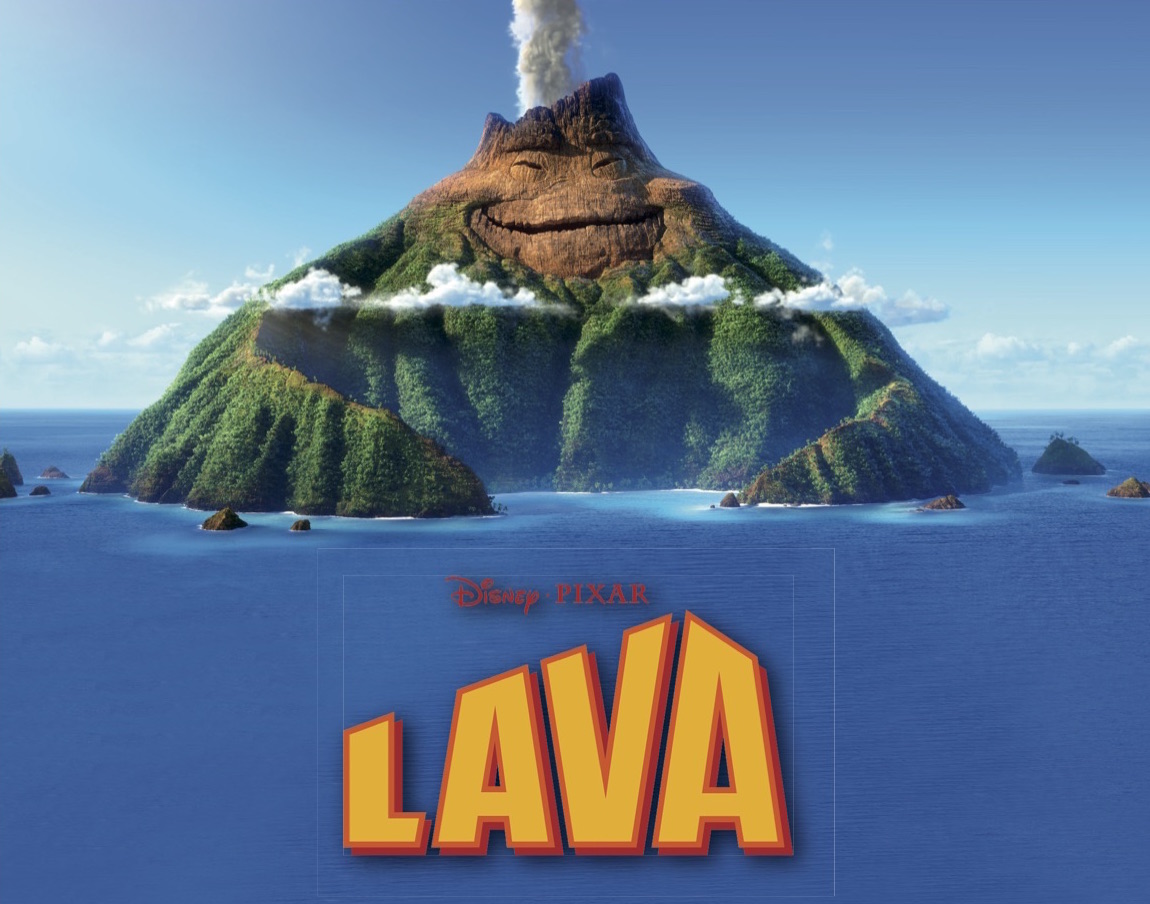 Hale Keaka has shown its fair share of excellent films since reopening in December. However, no screening was quite as special as the one that occurred on Saturday, April 18, when Pixar Animation Studios treated audiences to a sneak peak of its new musical short, “Lava.”

A unique love story told over thousands of years, “Lava” brings to life the raw, explosive power of volcanoes in the Pacific through creative animation and song.

You may recognize the beautiful vocal range of Uku the volcano, which is the voice of Hilo boy Kuana Torres Kahele. A familiar face at The Lodge at Koele, Kahele often entertains guests and Lanai residents in The Great Hall. Kahele also provided the film’s gentle ukulele soundtrack and narration.

Audience members warmly welcomed Kahele at a Q&A session after the film screening. Joining him was director James Ford Murphy, head of animation at Pixar, who provided unique insights into his inspiration for the film.

Murphy, whose past works include “A Bug’s Life,” “The Incredibles” and “Finding Nemo,” drew from the sights, sounds, culture and music of Hawaii to create “Lava.”

Murphy said that when he met Kahele at the Na Hoku Hanohano Awards in 2012, he knew that he had found the perfect Hawaiian musician to voice Uku. Kahele confessed his excitement over being chosen for the role.

“When James called me and said he wanted to use me for the film, I couldn’t believe it,” Kahele said. “This is Pixar! This is big time! I just feel so blessed to have been a part of this project and I hope everyone enjoys it.”

Mahalo to Island Air, Four Seasons and Hale Keaka for supporting this special community screening and Q&A. “Lava” will be screened in theaters nationwide on June 19, in front of Disney-Pixar’s “Inside Out.”