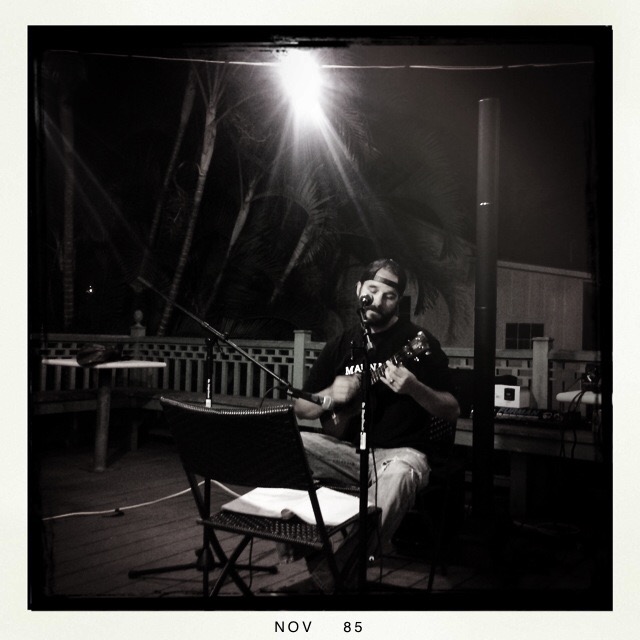 In 2005, Jerod Savage joined the LHES family as a third grade teacher ready to embrace the Lanai way of life, including playing the ukulele and kayak surfing. Over time, the Pennsylvania native established great relationships with his students and has enjoyed watching them grow.

Mr. Savage returns to the school this year as the new Vice Principal of Lanai High and is excited to work with students in this new capacity. “Leaving the classroom was a hard decision, but I’m optimistic that this leadership role can have a greater positive impact on the students moving forward,” says Savage. He’s looking forward to watching the class of ‘17 graduate this year – they were first graders when he began working at LHES.

In his free time, you can find Savage at Open Mic Night at Coffee Works. He believes in giving students the opportunity to shine on stage and engage with the community of eclectic performers of Lanai. A musician himself, Savage builds and plays ukulele, and is known to carry a tune.

Whether he’s in a classroom, his new office, or strumming his ukulele on stage, Savage seizes the opportunity to support student creativity and character wherever he goes. Be sure to say hello to Savage if you’re on campus and join Savage in supporting budding musicians at Open Mic Night!