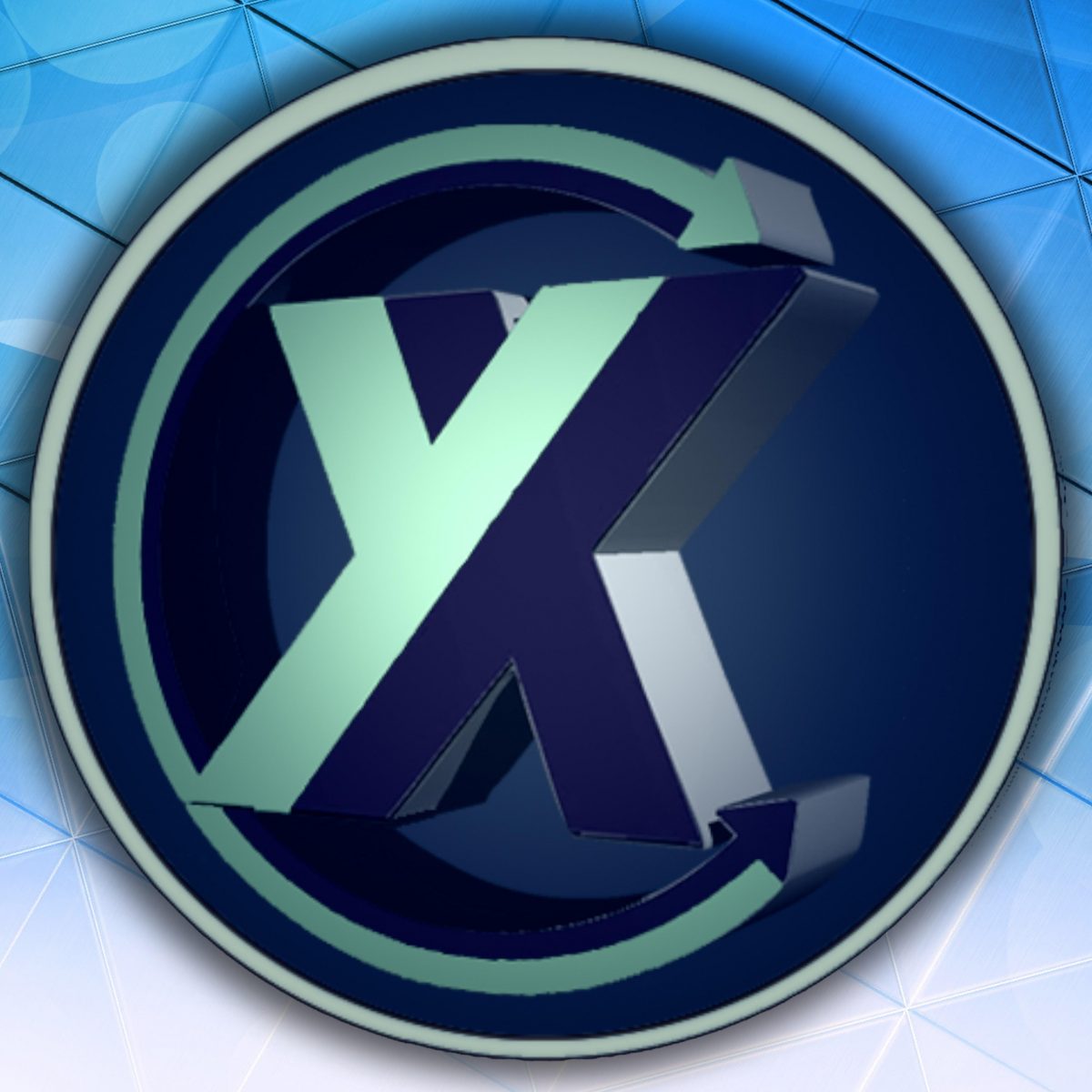 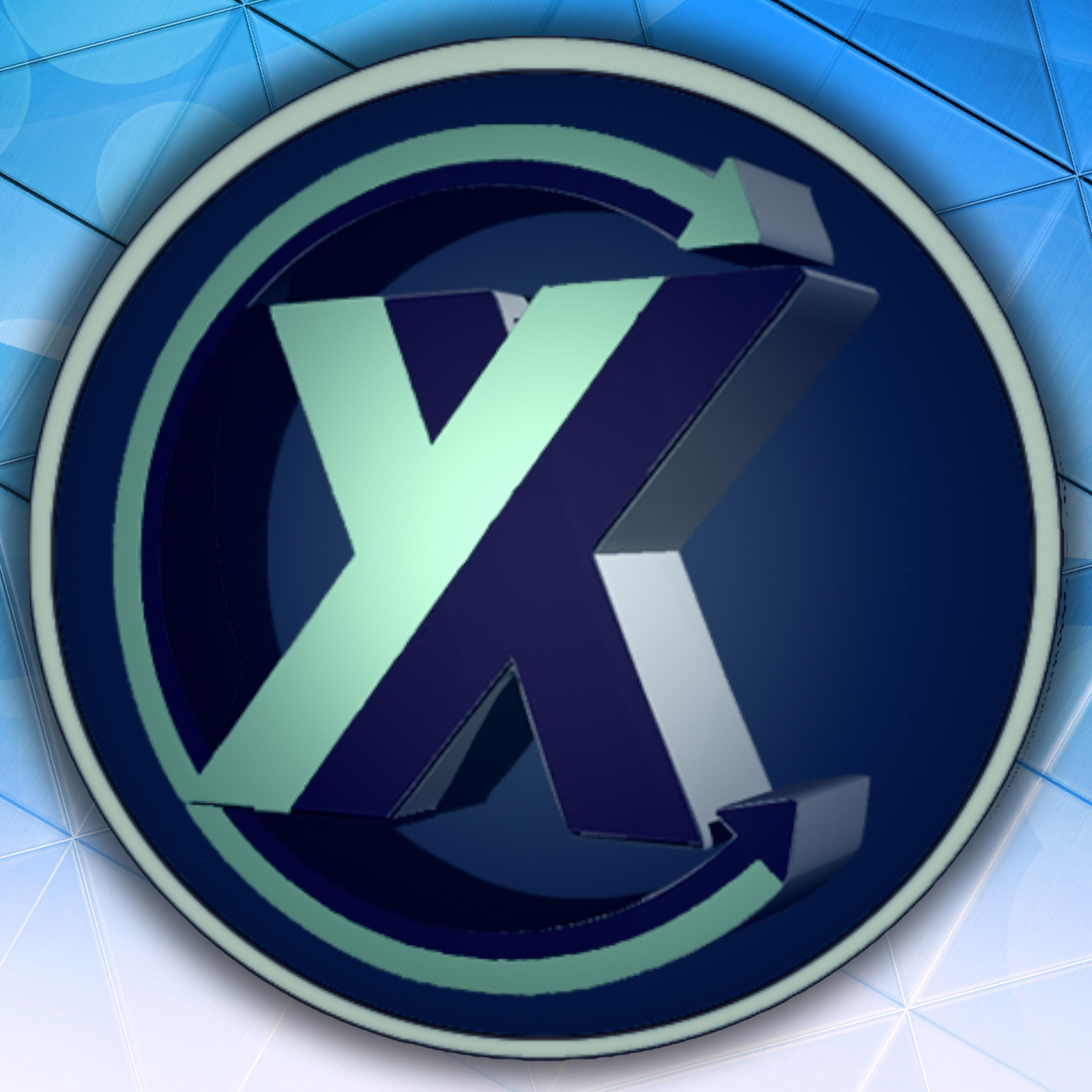 This year, for the first time, a middle school team from Lanai High & Elementary School entered the statewide competition and took home the top prize in their category. The team’s video submission, “Don’t Vape Guys,” competed with two other finalists in the Short category which examined an issue using comedy, drama, music or a cultural setting.

Students in Kapua Weinhouse’s exploratory class on iMovie making created the video. As part of their first assignment, students made a public service announcement using iPads, as well as creating their own props and storyline. Alexa Pascual, a student from the group, said that they came up with the concept after noticing a recent trend among young people.

“Our group noticed that vaping at a young age occurs very often, and young vapers are unaware of the consequences. We wanted to present the video so they would notice and learn about the bad outcomes,” explains Pascual.

The finalist videos were selected based on subject impact and technical production. Judges included members of the media, filmmakers, and subject experts in the case of sponsored categories.

As a winner of the competition, LHES will receive a high-definition Sony digital video camera. The students were recognized at the Olelo Youth Xchange Awards Gala held on Wednesday, April 24 on Oahu.

“We feel really honored because we are from a small island that not many people notice or know about. It feels good to represent Lanai like that,” says Pascual.