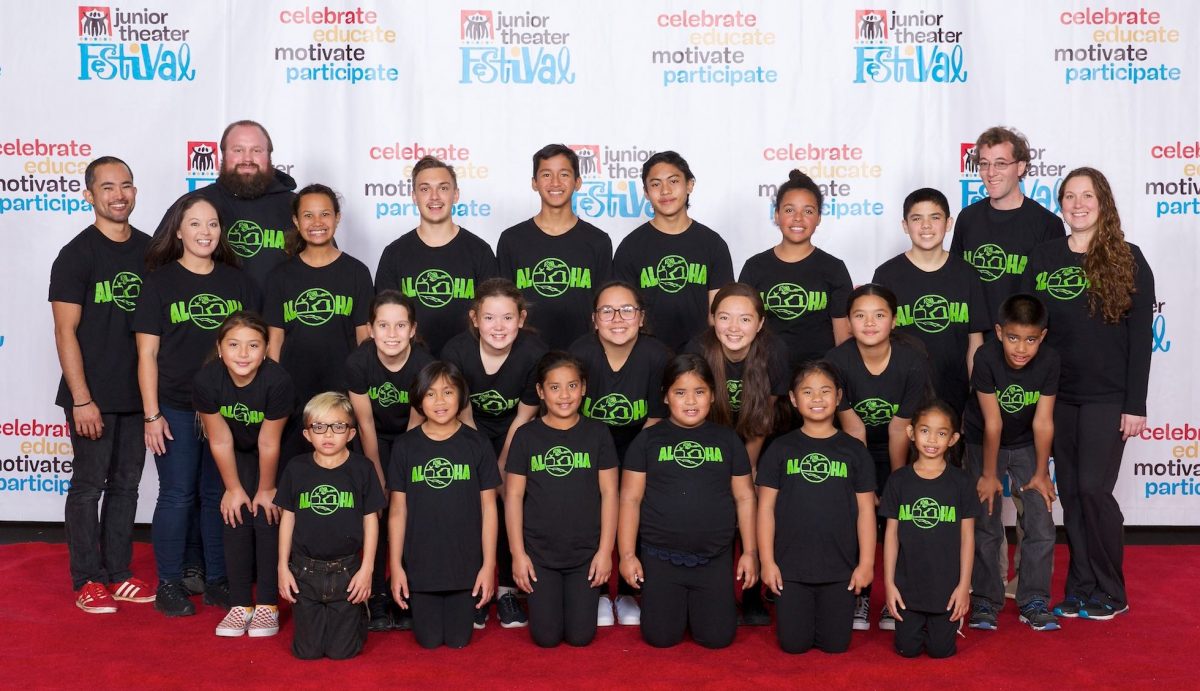 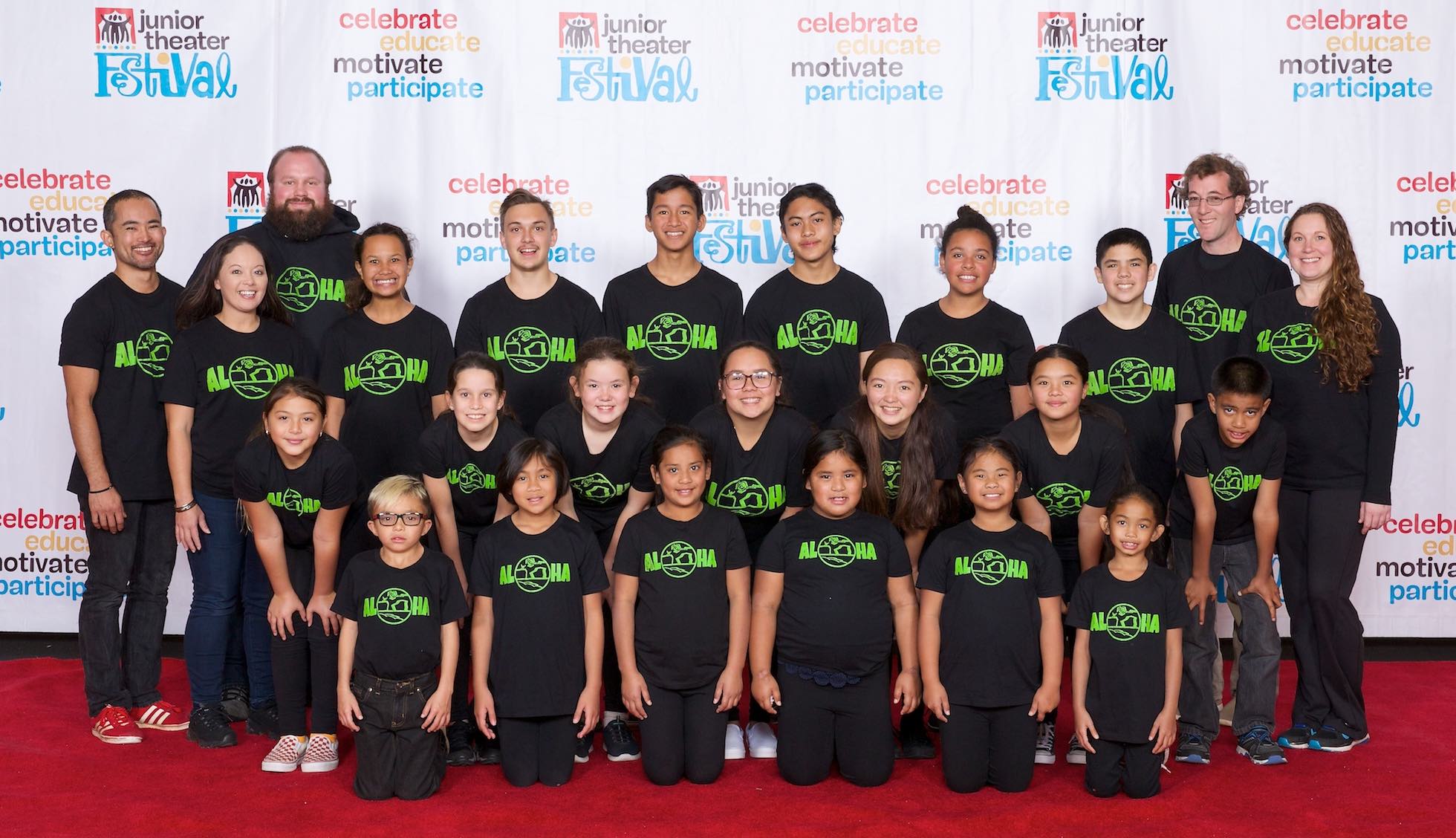 Lanai’s young artists shined brightly in California last month at the 2019 Junior Theater Festival West. The Lanai Academy of Performing Arts (LAPA) won national awards and earned top recognition for excellence in acting during the Feb. 8-10 event in Sacramento. The performing arts group was the first from Hawaii to ever attend a Junior Theater Festival and dazzled the audience and competitors with their performance of “Shrek the Musical JR.”

“Going to the Junior Theater Festival West 2019 was an enriching and life changing experience for our Lanai students,” explains LAPA founder and educator, Matt Glickstein. “We are so proud of the hard work they put in and for representing Lanai and the state of Hawaii.”

Glickstein was awarded The Broadway Junior Spirit award, one of the highest honors at the Junior Theater Festival, for his positive impact on Hawaii’s youth. He will also receive an all-expense paid trip to New York City, complete with professional development, Broadway performances and celebrations as well as $5,000 from Freddie and Myrna Gershon to enhance the Lanai Academy of Performing Arts program.

For Lanai’s 19 thespians, ranging in ages from 8 to 18, this unforgettable trip earned them inspiring achievements. LAPA students Adam Purdy and Alekah Pascua were named to the Junior Theater Festival All-Stars and invited to perform a song during the closing ceremony with the other nominated All-Stars.

“We hope to take LAPA back to the festival again in the near future,” says Glickstein.

Glickstein created the nonprofit organization in 2013 as way to help Lanai youth build self-confidence, work cooperatively together, and ignite their imaginations. It’s currently the only after-school performing arts program on the island.

You can view the award-winning performance here: https://youtu.be/ILJhMIW-tE0