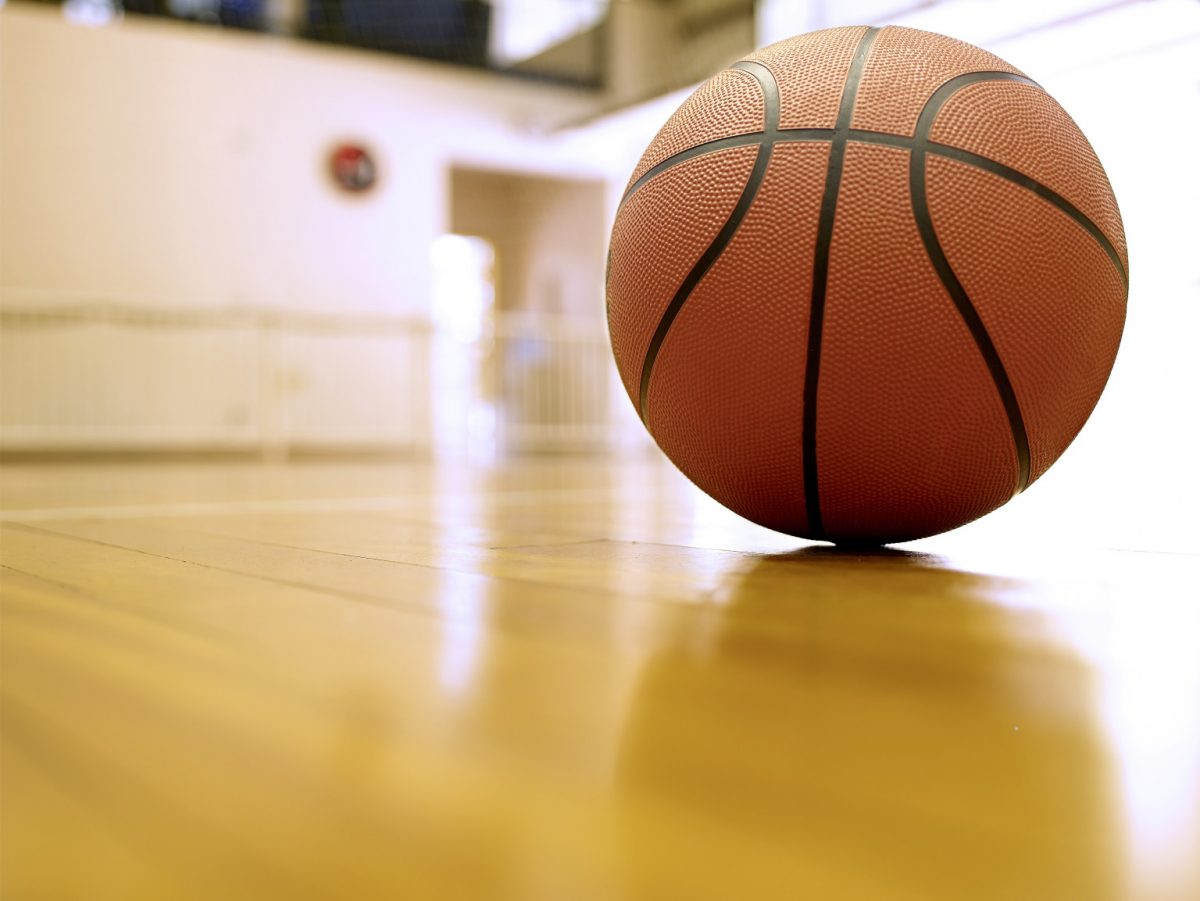 Although the high school basketball season is over, residents received key insights on what it takes to be a basketball official.

Pulama Lanai invited referees from the Hawaii State Basketball Officials Association (April 1-3) to put on a three-day clinic where participants learned everything from blowing the whistle to working a game on the court.

“This clinic normally takes 2-3 months to complete, but we managed to provide most of the information in just three days,” said Thomas Yoshida, who was one of two instructors from Oʻahu. “The participants did an outstanding job of taking what we learned from the classroom and actually putting those skills to use on the basketball court.”

Participants learned the basic principles of officiating which include the purpose of officiating and how to communicate through the use of a whistle and signals. One of the newest trends in officiating is the use of video including evaluating performance and positioning on the floor.

“Coaches, fans and players are looking for an official who will not only communicate with them but also to serve as an authority on the rules,” Yoshida said. “The game has evolved and the rules are changing each year so officials have to keep up with this trend.

Members of the Lanai boys and girls basketball team held a short simulated scrimmage on the second day and the new officials worked with the experienced ones to simulate the split-second decisions officials are required to make. The final day was spent on reviewing their performance.

“They did an outstanding job,” Yoshida said. “There were some new officials with no experience at all that have the potential to work high school games someday. It was such a rewarding experience to share our knowledge with everyone there and we felt so appreciated of the effort and the time they took to learn this unique craft.”

“We made some lifelong friends this weekend.”