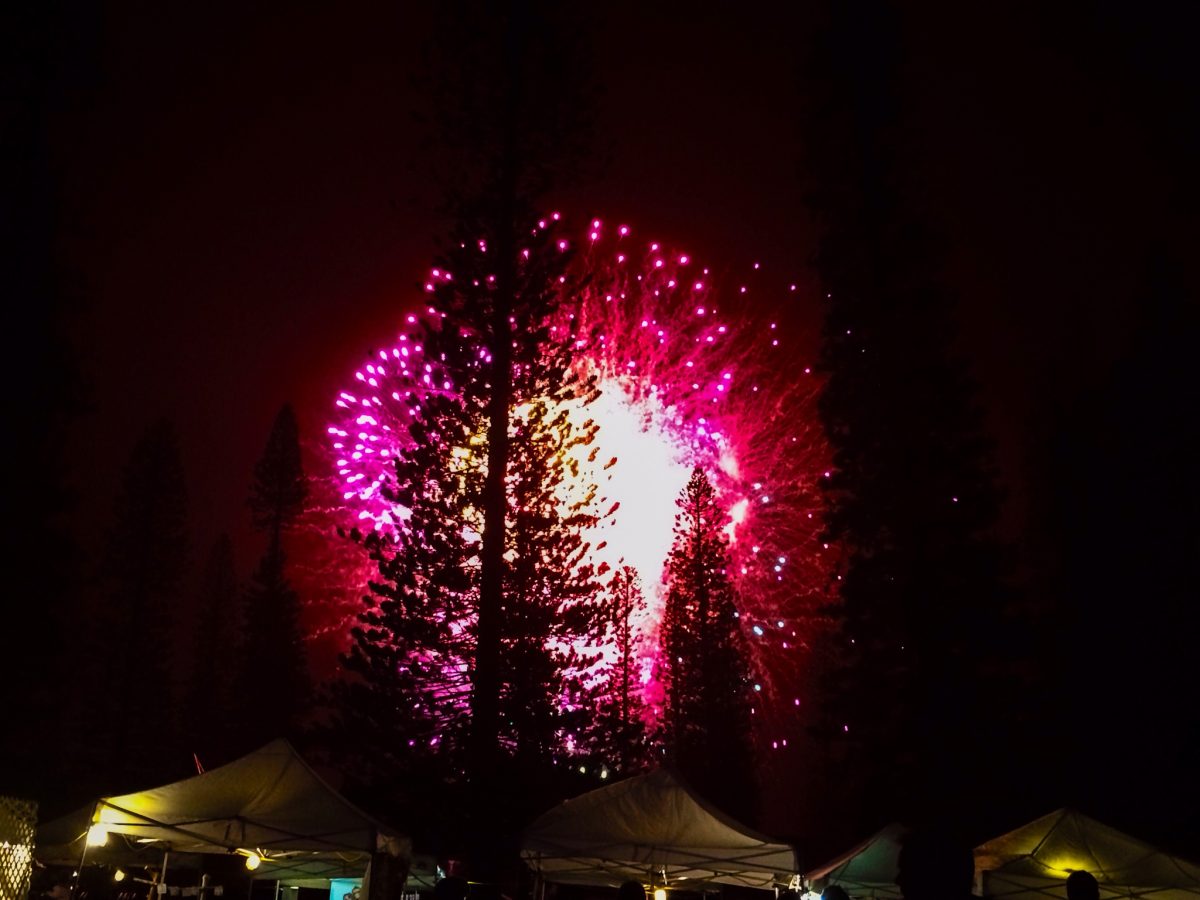 The Lanai Pineapple Festival has brought together hundreds of families and friends every Independence Day for more than 20 years. The event offers locals and visitors alike a fun-filled holiday weekend in Dole Park. This year the festival takes place over two days, 2–8 p.m. on Friday, July 3, and 3–9 p.m. on Saturday, July 4.

“It’s a good chance for residents to get together,” explains Kay Okamoto, president of Lanai Community Association, a sponsor of the event. “There are also returning alumni who come home for the pineapple festival.”

The Lanai Pineapple Festival kicks off with the first round of the Pineapple “Chopped” Cook-off Contest. Chef Adam Tabura, local Lanai boy and winner of Food Network’s ‘Great Food Truck Race,’ returns to judge this two-day cooking contest for at-home gourmets, now in its second year.

There are a number of other activities planned, including a parade, games, relays and other contests. Dole Park will also be filled with booths featuring local vendors selling food, handmade crafts and retail items.

According to Okamoto, nonprofits are also well represented at the festival with volunteers manning booths and getting the word out to residents and visitors about their causes.

Some of the biggest draws to the Lanai Pineapple Festival are the performances. This year, award-winning musician Willie K headlines the event. The Haiku Hillbillys also take the stage, along with a number of talented Lanai bands, dancers and entertainers.

The festival will end with a boom with a spectacular fireworks show amidst Lanai’s towering pine trees at 9 p.m. on Saturday, July 4. Visitors and residents of Maui will be able to enjoy the show before hopping onto Expeditions’ special late ferry back to Lahaina at 10 p.m.

The Lanai Pineapple Festival is sponsored by Lanai Community Association, Coalition for a Drug Free Lanai, Maui County, Pulama Lanai and a number of other Lanai businesses.