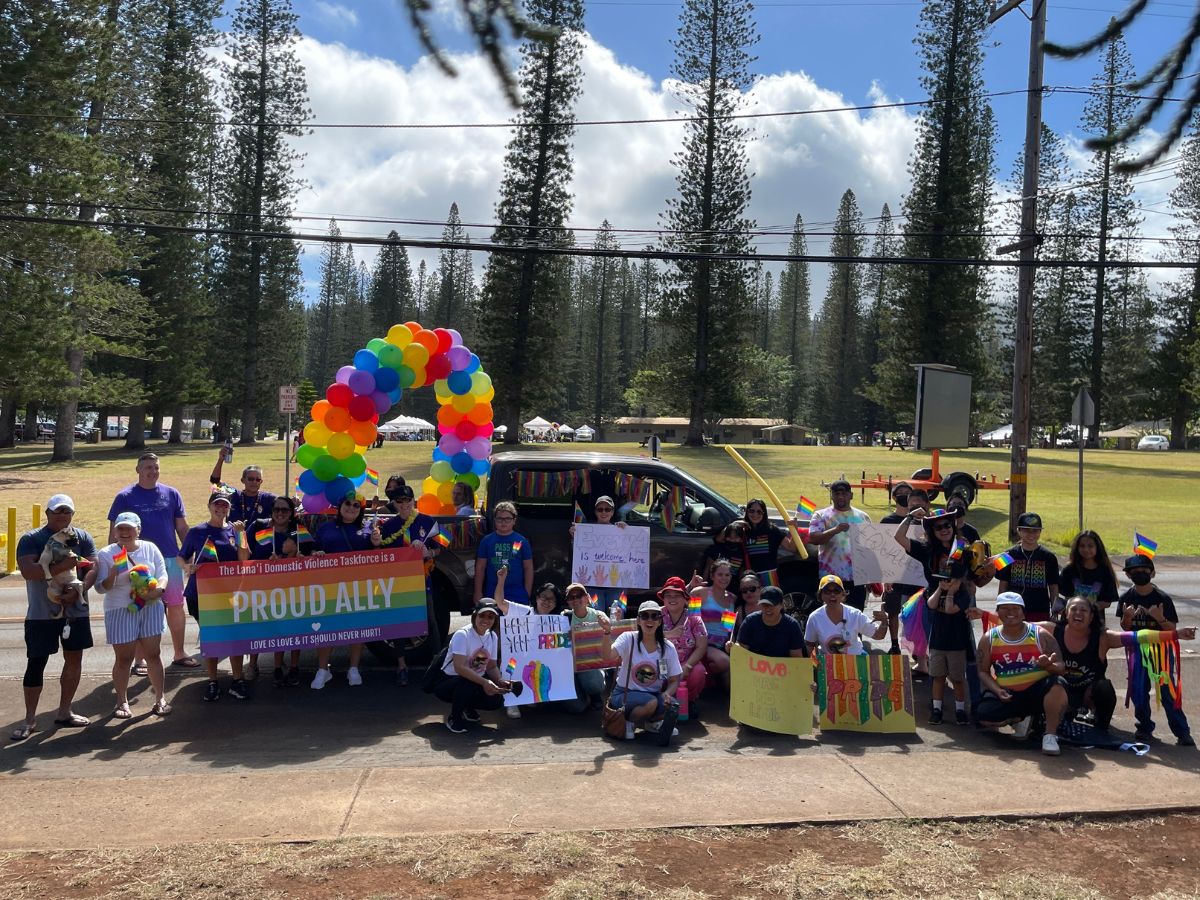 Despite the clear blue skies, rainbows abounded at Lanai’s first Pride Parade and Resource Fair on Saturday, June 18, 2022. The event, which took place around Dole Park, attracted approximately 250 people from the community and Maui. Many gathered for the parade at 9 a.m., some making the impromptu decision to jump in and follow behind the parade’s sole float, enjoying the festivities. Organizations like the Lanai Community Health Center, Maui AIDS Foundation and Aloha Maui Pride had booths where community members could learn and participate in various activities. Food vendors Christine Mirafuentes and Ganotisi’s Pacific Rim Cuisine kept attendees sated with delicious treats.

Maui Police Department Acting Lieutenant Kimberly Masse spearheaded the planning for the inaugural event. “We were talking about the Pride events and Pride month was in June. I said, ‘let’s do something over here.’ We’ve never had any type of Pride event over here, so I wanted to make sure we were able to do that for all of our residents,” Masse said, recalling the meeting that kicked everything off.

“My son is going to be a senior. There are members in his class that are openly gay. And there are some family members and friends I wanted to be supportive of,” said Val Janikowski who helped organize the parade.

The float team also made handheld poster board signs, which they passed out to members of the community.

Plans for Next Year

While the Pride Parade and Resource Fair received a warm reception from the community, Masse is already looking at improvements for next year.

“I would rally and do some kind of car decorating challenge,” added Janikowski. “Even if it’s not a float. There was a car that was parked on the side of the road, and they had a rainbow sticker on the hood.”

Regardless of the changes though, Masse said the plan is to keep the event family-friendly.

“If people are respectful, we’ll continue to do it.” 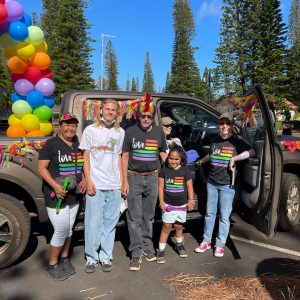 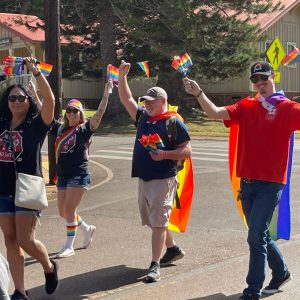 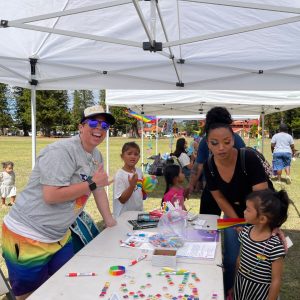 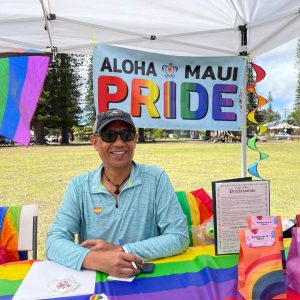 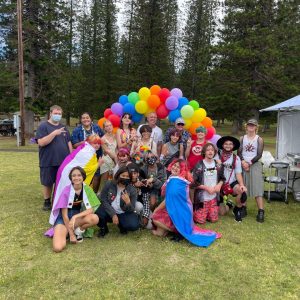