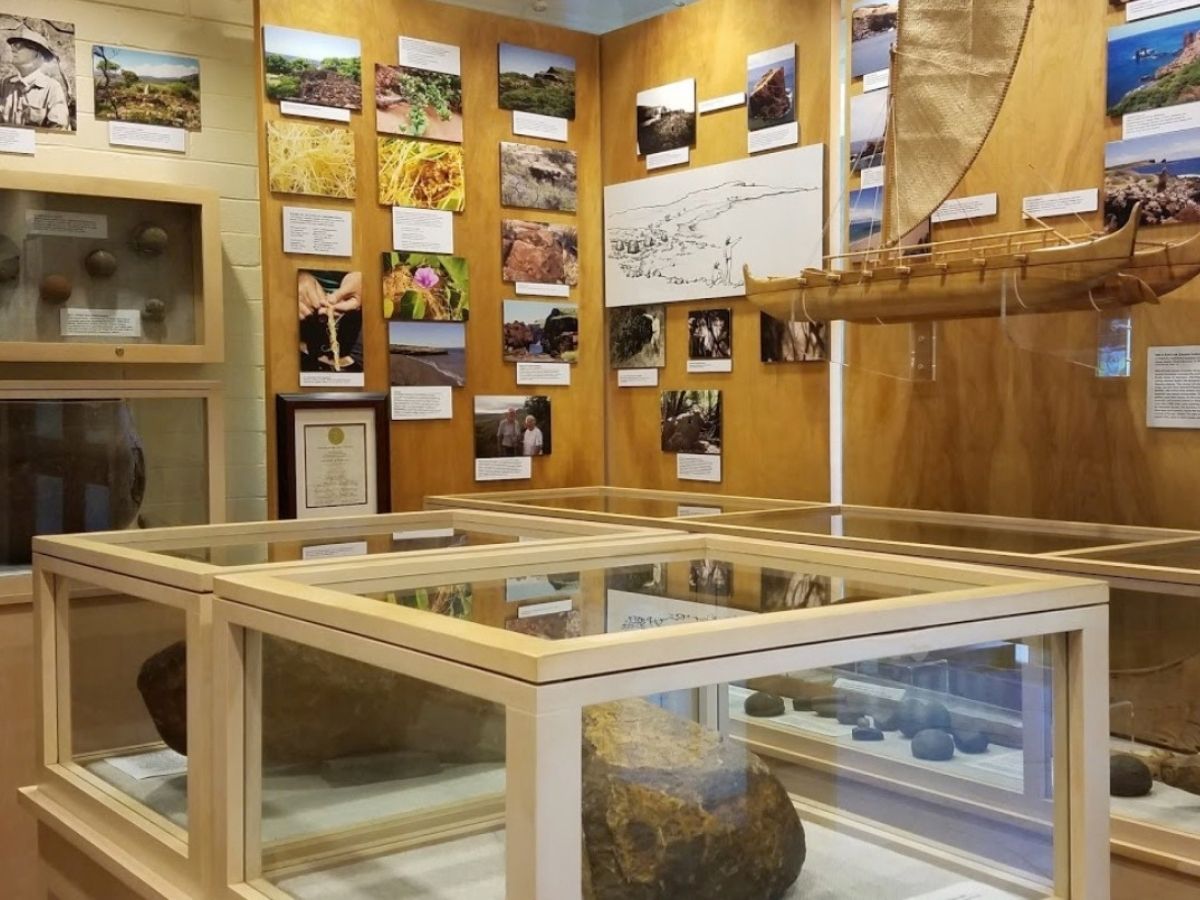 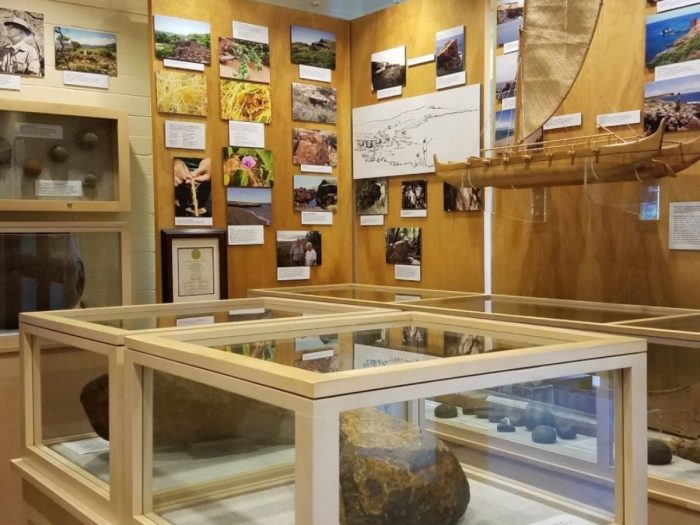 After a successful 2021 hybrid program of E Ike Hou Ia Lanai, the Lanai Culture & Heritage Center (Lanai CHC) continues to churn out new and innovative programs designed to engage the community, even as the pandemic continues. Aside from housing priceless artifacts, the center serves as a valuable community resource and a cultural hub inspiring the next generation.

For nearly 14 years, Kepa Maly has steered the center and its transformation into a beloved caretaker of our island’s history and heritage. Before leading the Lanai CHC, Maly and his wife, Onaona, worked on various preservation projects across the state, garnering a reputation for their work on historical and ethnographic studies.

After being asked to revive the Lanai CHC in 2007, Maly first sought input from those who knew Lanai’s history the best – kupuna and elder kamaaina. Maly also recorded oral history interviews with members of Lanai’s Hawaiian, Filipino and Japanese communities, which can be found on the center’s website. There was significant community support in the early years and the center soon became a destination for the community and visitors to the island.

“We knew that to make the program work, it was not just 1,000 years of Hawaiian history, it was also 70 years with other ethnic groups as a community, and they all count,” said Maly. “That was one of the things that drove our collective vision for what the Lanai Culture & Heritage Center should be – representative of the people of Lanai as we know them today.”

Today, the center holds thousands of historical records, indigenous Hawaiian artifacts, memorabilia and digitized records dating back to 1828. Each item provides glimpses into Lanai’s diverse history and the life of those who came before us. The collections also represent the work by volunteers and staff who have spent countless hours archiving and organizing items and information.

While Maly stays involved in the center, he looks to young, energetic leaders like Shelly Preza to pave the way forward. “She was inspired by her legacy of place, and she chose to come home. I just mahalo ke akua, I give thanks for that all the time,” said Maly.

Preza became executive director of Lanai CHC in spring of last year and continues to be a driving force behind new programs and initiatives. She is constantly looking for new ways to excite the keiki of Lanai and engage them in the island’s culture, history and stewardship. Preza has recently been working with her mom, Diane Preza, and Kamehameha Schools to produce guided reading books about Lanai’s storied places in English and Hawaiian.

The Lanai CHC shared the first set of 16 books with Lanai High and Elementary School and other schools across the state. The books feature places such as Lanai Hale, Waiaopae and Maunalei. “We thought it would be interesting to students, even if they are just starting to read. We received positive feedback from kumu saying that the students were really excited to read about the Lanai places they recognized. It made learning more fun and relevant.”

Hunting is intertwined with cultural preservation, as it is directly tied with taking care of the land. Lanai CHC is one of the organizations part of Kuahiwi a Kai, an effort focused on conservation, research and stewardship centered around the eastern part of the island. Lanai CHC is managing the Lanai Community Stewardship Program as part of the effort. Residents can sign up and go hunting in the Kuahiwi a Kai area for free through this program. This program launched in July and will continue through August 2022.

“We really view hunting as stewardship, and not just hunting to put food on the table, but also as a form of taking care of land,” explained Preza. “Natural resource conservation is inherently culture preservation, so that’s a big motivator for us to be part of this larger conservation effort.”

This year, residents and visitors can look out for further enhancements to the Lanai Guide App, a downloadable mobile app that helps users learn more about the island and its history. The team debuted an object recognition feature at the end of 2020 and early 2021, allowing people to point at objects in the museum via smartphone camera and receive facts about the place. The Lanai CHC will also introduce an updated website slated for completion in the spring of 2022.

Visit the center and stay in touch via social

The center is temporarily closed for appointments at this time. Please check the website for the most up to date information. Lanai CHC will also be publishing out more fun and educational content on social media this year, so be sure to follow the center on Facebook (Lanai Culture & Heritage Center) and Instagram at @lanaichc.