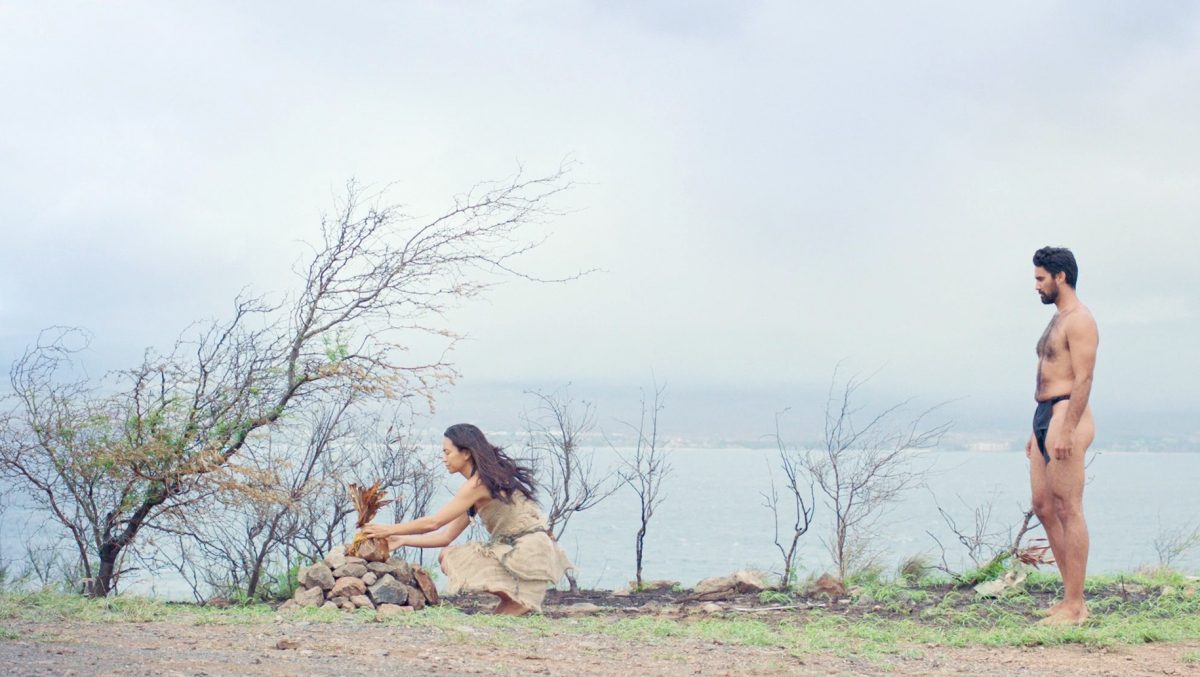 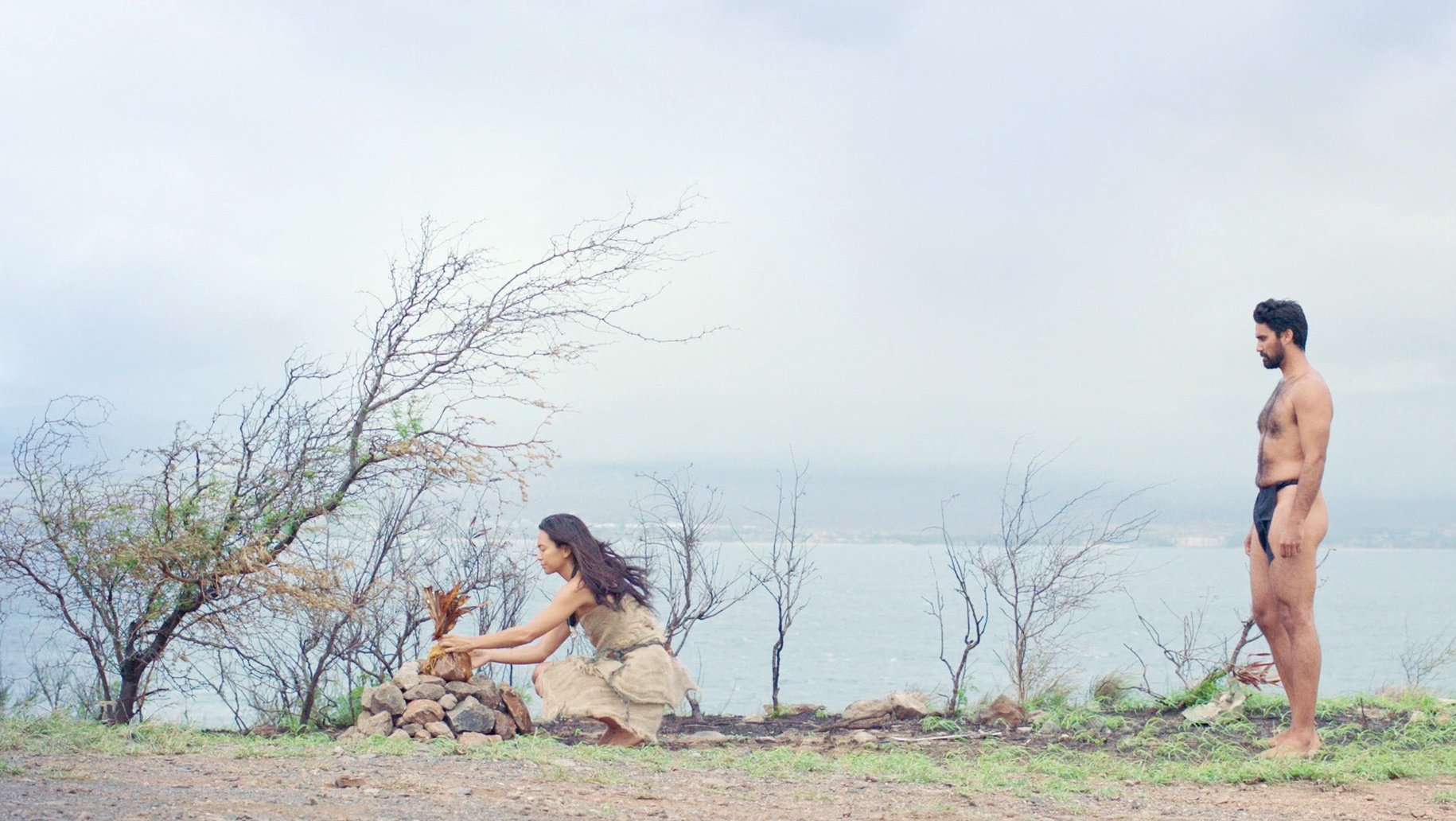 Lanai residents have the unique opportunity to see a Hawaii film on the big screen when Kuleana comes to Hale Keaka on Friday, April 13.

Even more exciting, writer and director Brian Kohne, a local boy from Maui, will stick around for a Q&A with the audience after Friday’s screening.

Set on Maui in 1959 and 1971, Kuleana blends a murder mystery plot with themes of family, culture, corruption and a duty to protect what matters most. After picking up several film festival awards last year, it became the first Hawaii film in eight years to have a statewide release.

“The reception has been incredible so far,” said Kohne. “Word of mouth has been strong and the movie is touching people in a number of ways. To be able to screen an all-Hawaii movie in Hawaii theaters to a Hawaii audience is a blessing.”

The story behind Kuleana

Kohne found inspiration for Kuleana from his childhood. Growing up on Maui in the 1970s, he remembers seeing the island of Kahoolawe subjected to frequent bombing by the U.S. military.

“It burned a hole in my heart. I knew I wanted to address this issue, but I didn’t know how for many years,” he said.

Like many young adults, Kohne left Hawaii to attend college and spent several years on the mainland building his career in media. When he returned home, he began re-exploring cultural issues and reconnecting to his home in preparation for writing Kuleana.

“I wanted to be able to speak clearly and contribute positively to a meaningful conversation on issues brought up in the movie,” Kohne explained.

It took him 13 years and 11 rewrites to bring Kuleana to the big screen. Featuring a cast of Hawaii-born and Native Hawaiian actors, and filmed entirely on Maui, it offers intrigue, Hawaiian history, social commentary and appearances by several showbiz icons, including Augie T, Marlene Sai and Branscombe Richmond.

Lanai residents may recognize a familiar face: Bill Hensley, a longtime entertainer on Maui and Lanai who plays a small role in the film. Hensley’s acting credits include Broadway and network TV, but he also spent decades performing on Maui, where he met Kohne when the director was 13.

“As a kid, Brian was always behind the scenes making things happen, and he’s doing the same in our film industry today,” said Hensley. “It’s been great to see Brian mature into a wonderful writer and director. To have this movie playing on Lanai — I’m excited and elated like you wouldn’t believe.”

Kohne is equally excited to bring Kuleana to Hale Keaka, which he used to visit as a child when it was the old Lanai Theater. “I’m looking forward to meeting the audience on Lanai. A Q&A seems like the perfect opportunity with the intimacy and nature of the community.”

He hopes that his film will provide a springboard for other Hawaii movies to gain widespread success.

“The accomplishment of being in theaters is the result of sacrifice and resilience from many people, and I hope it creates another step forward for Hawaii filmmakers to keep telling good stories,” Kohne added. “It’s my dream to have an industry here in Hawaii that’s based on local values, that creates a voice for our children and grandchildren.”