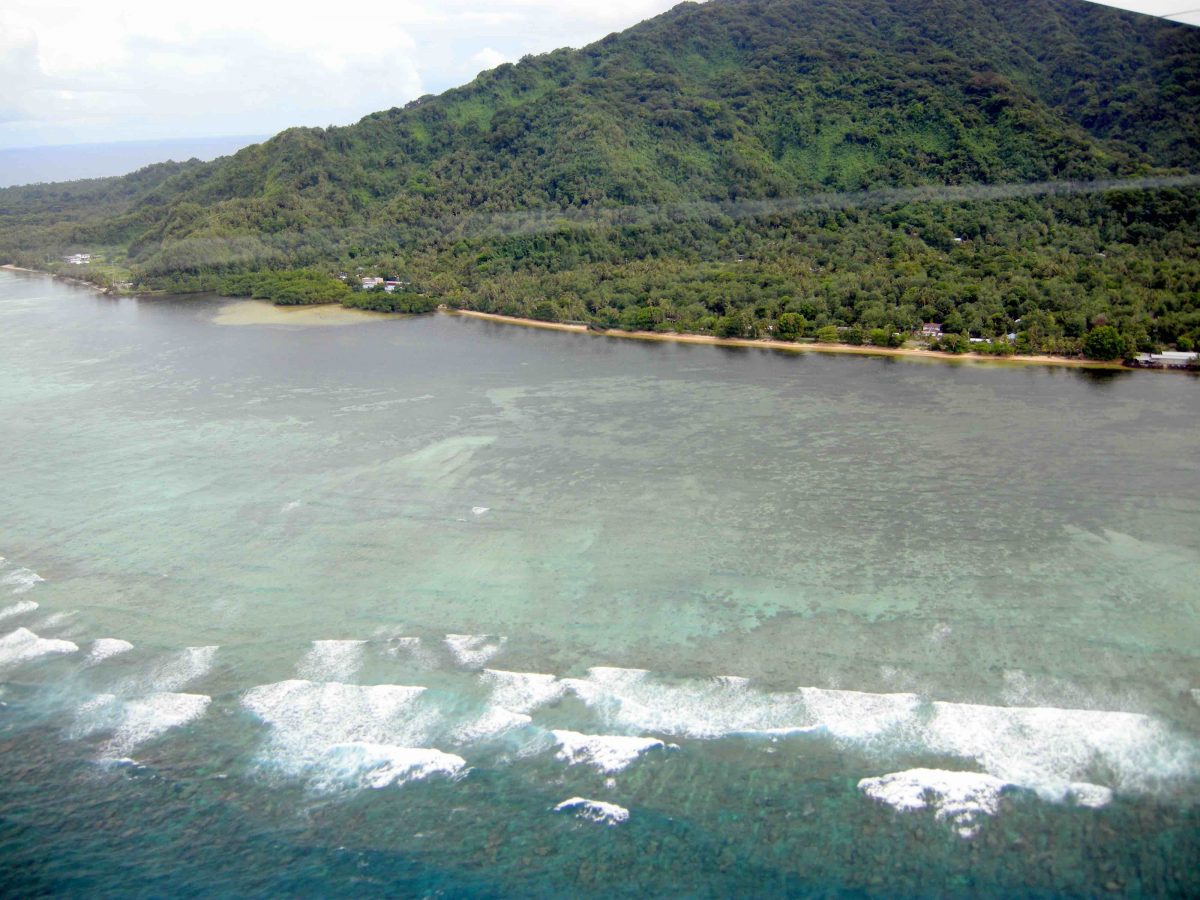 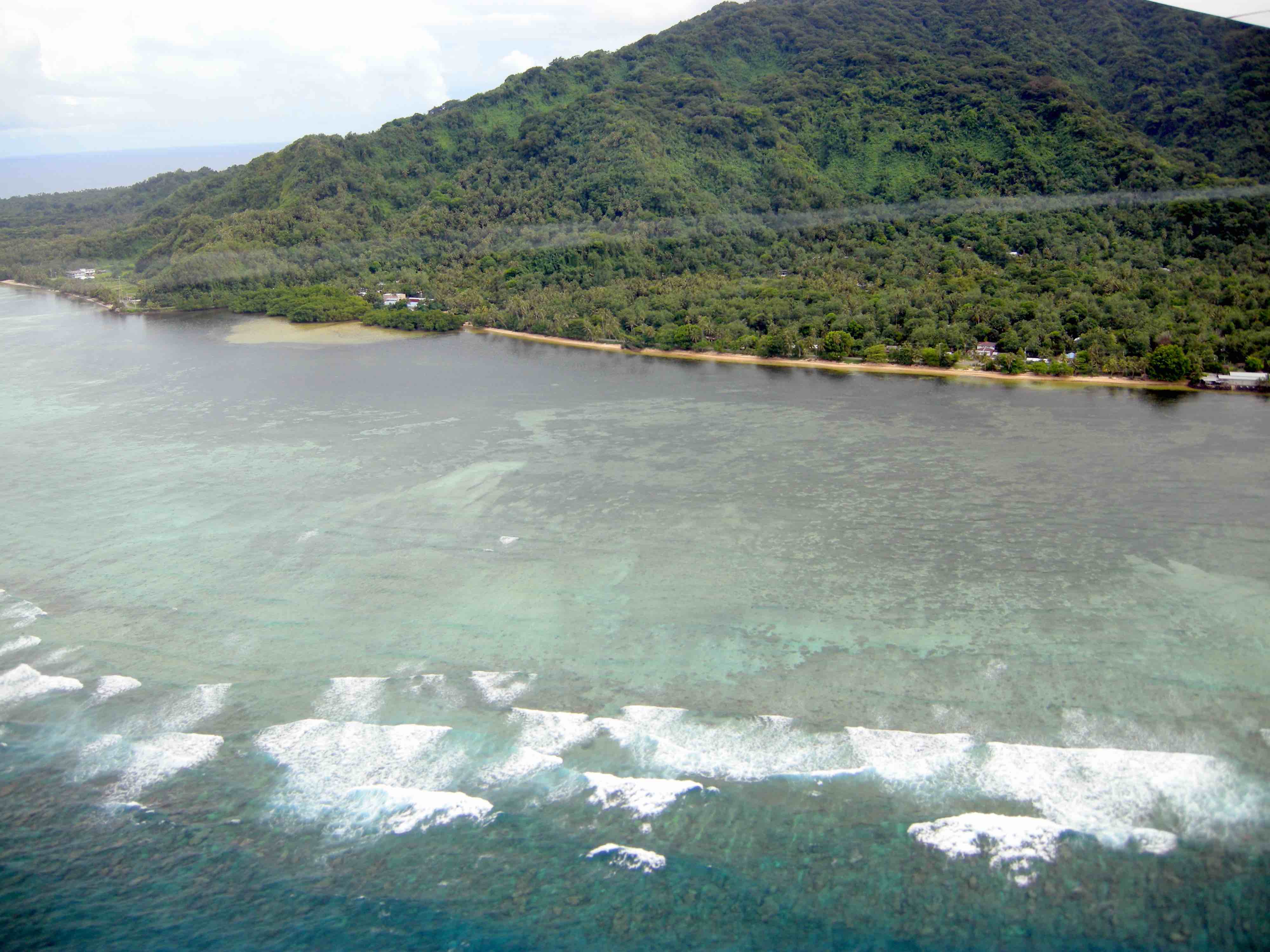 Lanai’s Kosraean community is a close-knit group, for good reason. Made up of roughly 100 people, the Kosraean population on Lanai is united by a shared culture and love of their beautiful island home.

Every year on Sept. 8, the Kosrae community comes together to celebrate an important day in the history of this Micronesian state — Kosrae Liberation Day. This year was made even more special, as the Lanai Kosraean community marked its 10th year celebrating this event.

On Kosrae itself, Liberation Day is a significant holiday commemorating the day U.S. forces liberated Kosrae from Japanese occupation. It’s been celebrated since 1946, when World War II ended.

Each village on Kosrae has its own way of celebrating Liberation Day, but there are a few similarities. On Lanai, the community eats traditional Kosraean food, which may consist of a taro dish called “fahfah,” fish and pork, as well as fresh fruit. Everyone sings songs, which brings back the memories of the hard years during the war.

“It’s really a major part of the celebration, to prepare a feast and sing along,” said Glasstine Cornelius, a Kosraean elder in the Lanai community.

Cornelius was born on Kosrae and moved to Lanai in 2007 with his family. He and roughly 70 to 80 percent of Lanai’s Kosrae population are from a village called Malem.

Nearly the entire Kosrae community came out to Lanai softball field to celebrate Liberation Day on Sept. 8. There was lots of food, singing, and even games during the all-day event.

As the sun set on Liberation Day, the Kosrae people of Lanai enjoyed each other’s company and connected with the history and culture of their people.