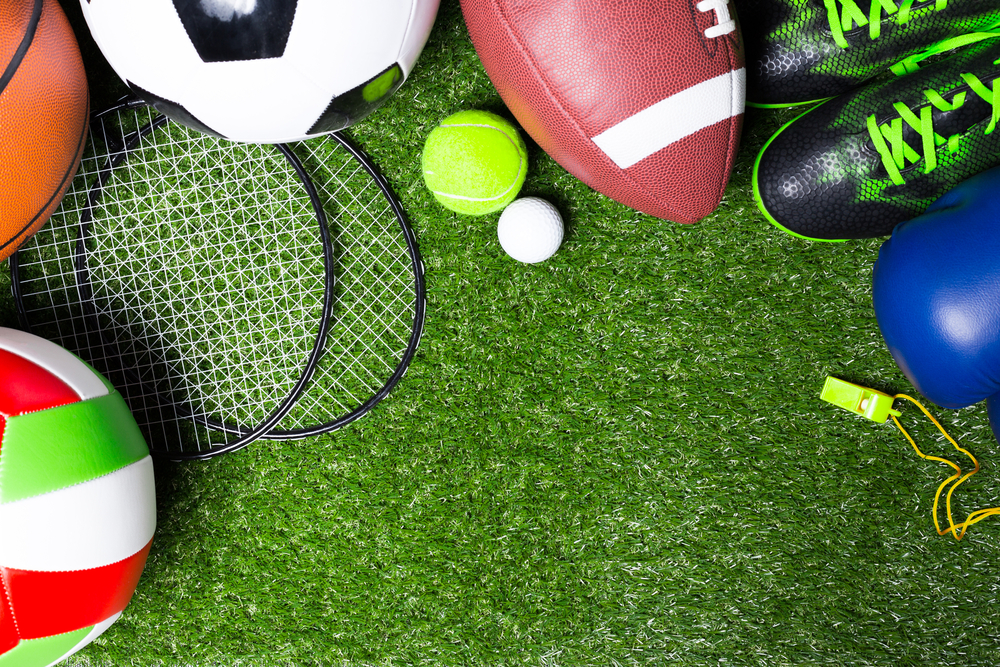 From Little League to high school sports, fundraising is essential to youth sports on Lanai. Community events offer an opportunity for young athletes and their families to sell plate lunches, t-shirts and swag, and weekend afternoons are often spent participating in team car washes and yard cleanups to raise money for neighbor island tournaments, new equipment and training.

For many Lanai athletes and their families, team fundraising offers keiki another channel to learn the value of teamwork and goal setting. Kayla Sanches, President of Lanai Little League, recognizes the benefit of fundraising for her young athletes.

“I played in the little league when I was a child and now my kids are players too. I know firsthand how fundraising builds character.”

The Little League is known for its tasty Bradda-pop sales in the winter and raffling off tickets for lucky draws and car washes.

“This year’s efforts will go towards increasing participation in the sport, and hopefully hosting a little league tournament on Lanai,” says Sanches. “It has been 15 years since the last tournament and we’d like to bring it back.”

The Menehune youth basketball league, headed up by Norraine Pascua and MaryLou Kaukeano, also actively fundraises to travel to other islands. The team sells water bottles and lucky draw tickets for cash prizes and gift cards at community events.

He knows that fundraising teaches the team to work together for a common goal. Their efforts allow the athletes to travel to other islands to compete, purchase new gear, and engage with the Lanai community off the court.

The softball team, coached by Shelly Barfield, fundraises by selling Thanksgiving each fall. “The pie sale teaches the girls basic business skills and how to speak to adults maturely,” says Barfield. “We’re glad our efforts have become a Lanai holiday tradition.”

Similarly, the girls’ basketball team fundraises for travel, camps, uniforms and equipment. A favorite fundraising event is the free throw Shoot-a-thon. In this fundraiser, each player shoots 200 free throws and asks friends and family to sponsor every basket made.

The girls’ basketball co-coach, Christian Yumol, sees the instructional value of fundraising for the teens he works with.

“At this age, fundraising teaches our athletes to work for what they want, how to effectively communicate with others and promote themselves,” says Yumol. “Confidence is an unexpected benefit of their efforts; they see the value in their team and can share that with the community.”

Head coach Zachary Holmsback and the high school volleyball team use most of their fundraising budget on travel expenses, but they also try to use the funds to give back to causes. In 2011, the team raised nearly $2,500 for breast cancer awareness and the Lanai Cancer Fund. During the 2014 season, the team raised awareness for multiple sclerosis (MS) through another fundraiser.

“The student athletes learned firsthand from MS patients in our community about what it’s like to live with the disease,” says Holmsback. Through t-shirt sales the team raised and donated $1,215 to the National Multiple Sclerosis Society of Hawaii.

Wrestling coach Aaron Fernandez sees team fundraising as a vehicle to launch his athletes into higher education. The wrestling team fundraises year round during the high school season and during off-season training with the Pineapple Wrestling Club.

The team raises money to cover the cost of college prep, including:

The wrestling team is dynamic in their fundraising efforts: cleaning yards, helping people move in and out of houses, as well as recycling and dumping bulk items. They also put on a free car wash with pledges, and sell favorite local dishes and wrestling swag during Dole Park events.

In addition to these efforts, Coach Fernandez writes grants to support his team, which offset travel costs for tournaments. The team gives back to the community by cleaning kupuna’s yards at no charge.

This year Fernandez hopes to see three high school seniors pursue higher education, and help prepare the underclassmen on the team for standardized test taking. The team’s fundraising efforts are bolstered by past athletes who went to college and who often come back to talk to the team about life after high school, and to practice and train with the team.

Though most fundraising activities take place to cover travel expenses for the athletes, the LHES cross country team is investing in Lanai-based activities. Cross country head coach Kevin Ige is organizing fundraising efforts to host another cross country meet on Lanai in September 2017. He’d also like to eventually bring high school track and field to the school.

“Fundraising means expanding options for our students, both on and off the island,” explains Ige.

The fundraising efforts of Lanai’s young athletes is a community-wide effort that advances the level of sportsmanship and competition on the island, creates well-rounded student athletes, and gives back to the community. Many local athletics teams, besides those mentioned, actively fundraise throughout the year. Next time you see a sports fundraiser, consider donating and know Lanai will benefit as well.