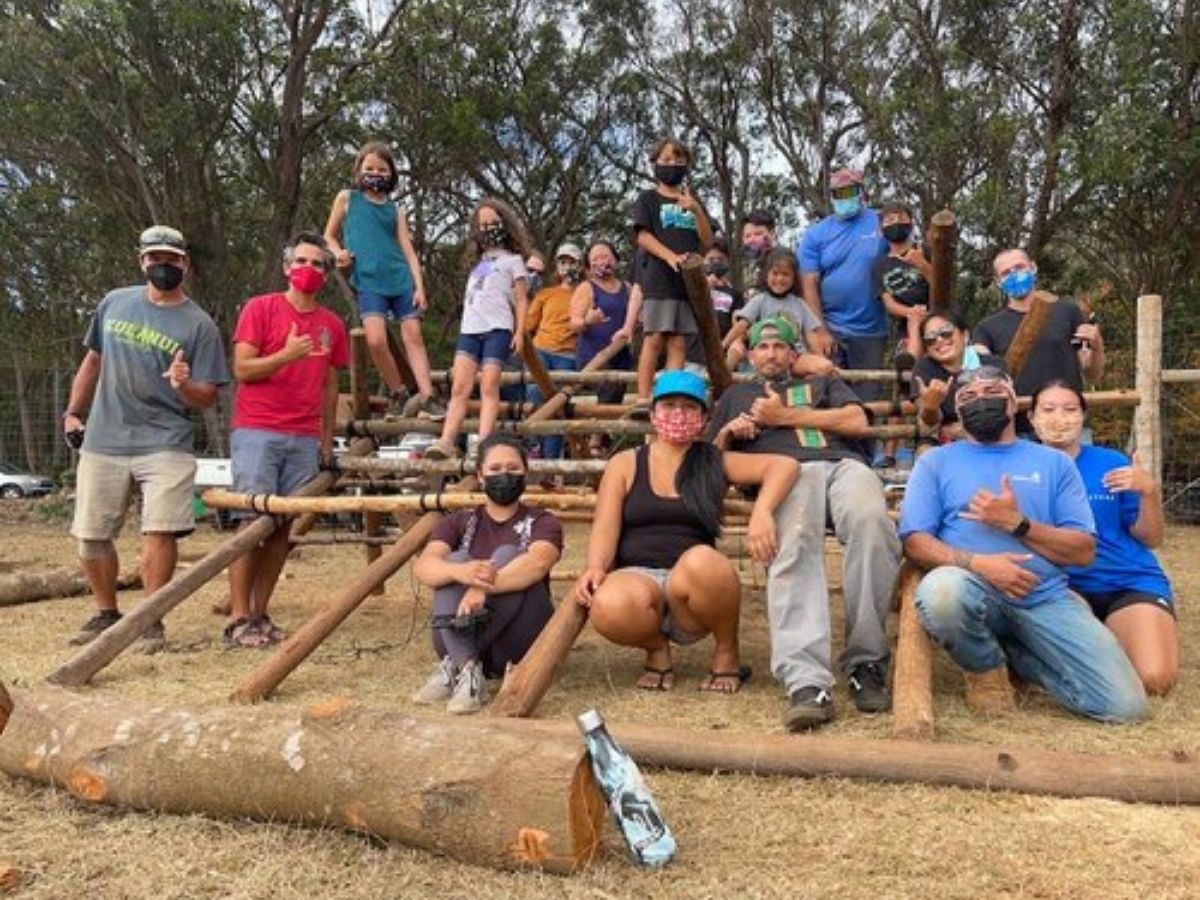 Originally published in the August 2021 issue of Lanai Today.

The ninth-annual E Ike Hou ia Lanai summer cultural literacy program took place in July. Run by the Lanai Culture and Heritage Center (Lanai CHC), E Ike Hou 2021 was the organization’s first hybrid program, which included both virtual and in-person activities. Developed by Shelly Preza, Jana Kaopuiki, and Ikaika Ramones, the month-long program invited students and their families to learn about the legacy of place embedded in moolelo, or stories. The program theme this year was “Lei ana Lanai i ka haaheo” to honor the way Lanai is adorned like a lei with the humble pride of its people.

More than sixty participants registered for E Ike Hou, ranging from pre-K to adults. While most participants were on Lanai, the virtual parts of the program were also accessible to off-island students and their families. Throughout July, Lanai CHC hosted sixteen virtual workshops and eight in-person activities, which gave students the opportunity to learn olelo Hawaii, hale building, acrylic painting, lauhala weaving, lei-making, knot-tying, memoir writing and more! Stewardship and learning activities also were offered at Hii agricultural heiau and Waiaopae fishpond. The program culminated in a virtual hoike celebration, which featured live music, prize giveaways, and mana‘o from the culture center board.

To view all the program photos, visit www.eikehou.com/photos.