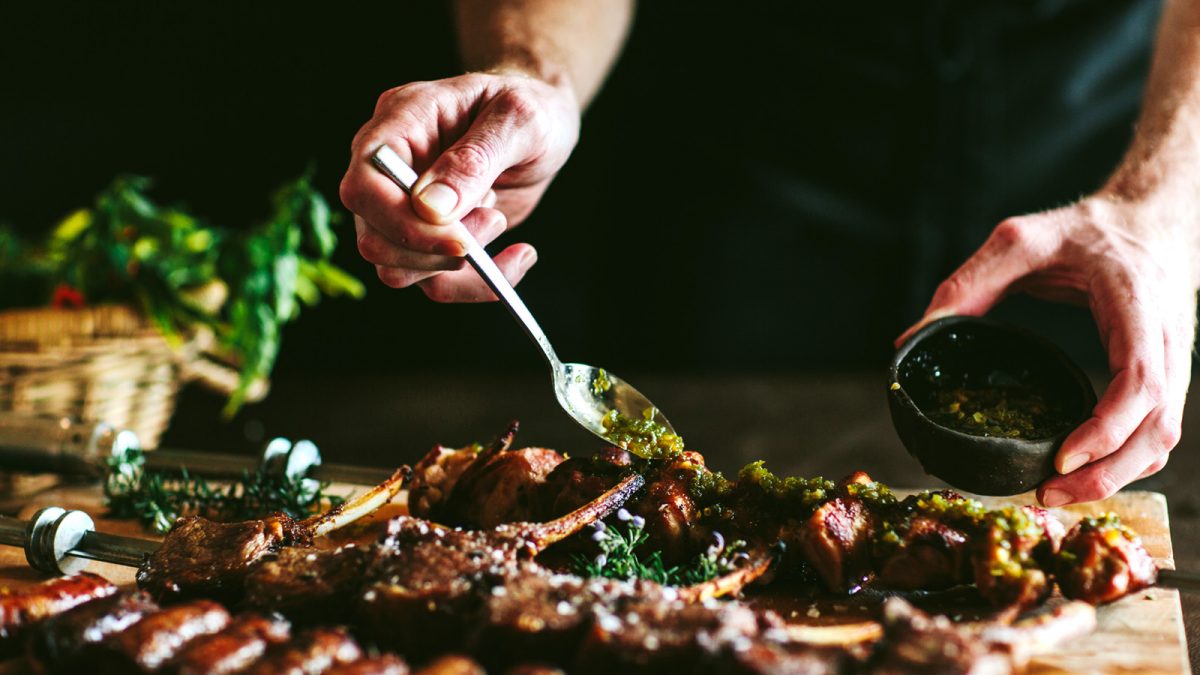 Four Seasons Resort Lanai is teaming up with pitmaster Jack Arnold of Snake River Farms and Big Green Egg for a tasty BBQ event this spring. “Bourbon, BBQ and Blues” takes place on Friday, March 27, 2020 as the sun sets over Hulopoe Bay.

From 6:00 to 9:00 pm guests can enjoy a variety of Bulleit cocktails and blues will be provided as part of the Resort’s Sunset Sessions, a series of complimentary musical events by the Bay. The a la carte BBQ menu features kobe smoked brisket and sliders, kobe grilled skirt steak and chimichurri, kurobuta pork BLTs and porchetta sandwiches, as well as delicious sides such as barbecue beans, potato salad and a selection of desserts.

The evening will feature music by Ron Artis II, whose influences include deep Delta Blues and Gospel, Northern Soul and R&B. As a young musician in Hawaii, he played in the Artis Family Band, mastering piano, guitar and numerous other instruments before joining top musicians at venues in Hawaii, such Mick Fleetwood and Jack Johnson, before heading on tour with his own band.

Jack, who exclusively cooks on four Big Green Egg grills, will share tips and grilling techniques as well as his passion for grilling that he learned from his dad, a south Texan and his main inspiration for charcoal-grilled and slow-smoked beef. Jack represents Snake River Farms, which is a family-owned company with more than 50 years of experience in the beef industry, producing some of the highest quality American wagyu beef from ranch to table, and on the menu at the Resort.