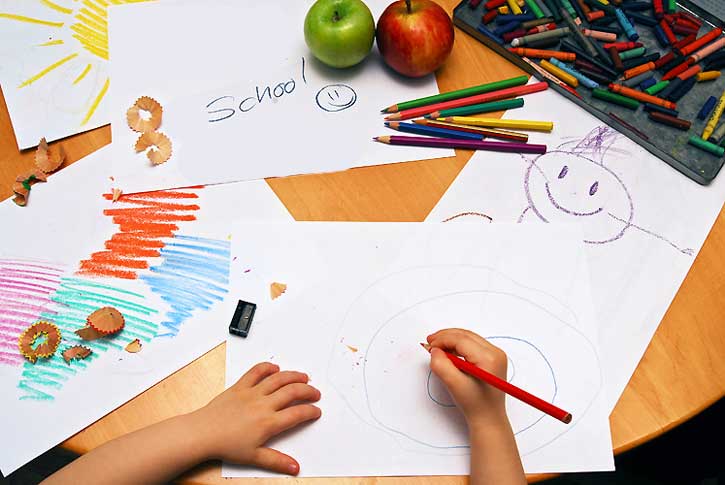 If your child was born between Aug. 1 and Dec. 31, 2009, two key dates are looming that affect when your child starts preschool and kindergarten on Lanai.

The first date is March 1. That’s when the Department of Human Services (DHS) begins accepting applications for the Preschool Open Doors (POD) program. Applications will be accepted until April 30, 2014 for preschool participation between July 1, 2014 and June 30, 2015.

The second date is July 31. Starting August 2014, your child must be five years old by that date in order to enter kindergarten. If your child is affected by the new entry age for 2014-15, or if your child will enroll in kindergarten during the 2015-16 school year, you are encouraged to apply for the POD program.

POD is a DHS childcare subsidy program that provides statewide services to eligible low- and moderate-income families that send their child to a licensed preschool prior to entering kindergarten.

POD applications will be available from PATCH (People Attentive to Children) starting on March 1.

To reserve your application packet, call 1-800-746-5620. You can also visit the PATCH website and download an application.

Priorities for POD program selection are described in HAR 17-799, which is posted on the DHS website.