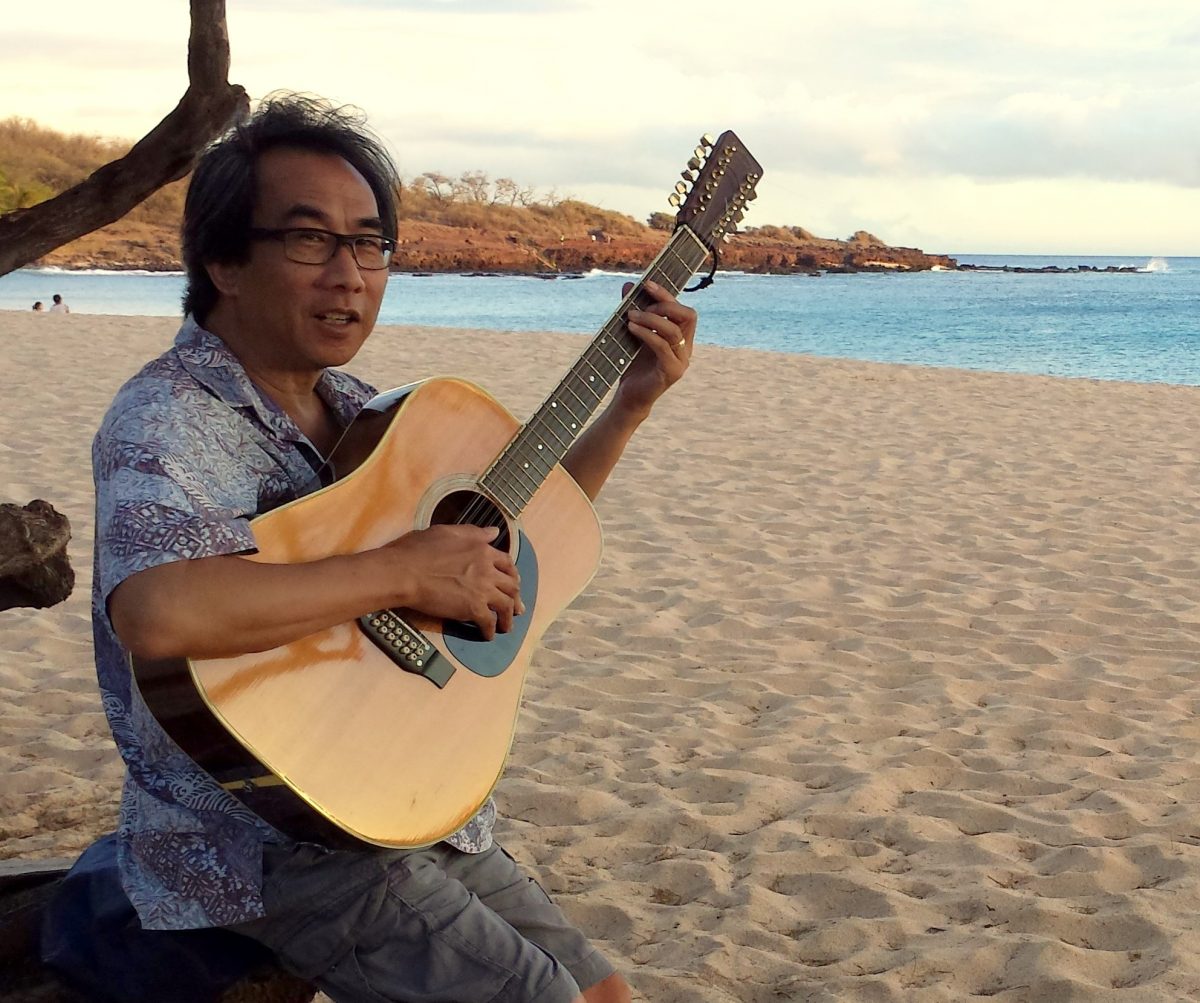 Middle school math teacher Peter Palisbo’s return to Lanai is one that has brought him full circle to the island he loves. As a child, Peter used to visit the Pineapple Isle with his mother, who grew up on Lanai and graduated from Lanai High in 1951. He fondly recalls summers spent of the island among family and friends.

Most recently, Peter relocated to Lanai from the Pacific Northwest where he worked as an engineer for the government. Despite being raised on Oahu, Peter yearned to return to the island his mother called home.

In the classroom, Peter is grateful for the aloha from his young students and the constant support he receives from other teachers.

Like many left-brained thinkers, Peter enjoys making music and is a music teacher in his spare time. He currently has a book on Hawaiian music for sale at the Lanai Art Center.

Whether you meet Peter in the classroom, making music or just walking about his beloved town, be sure to say “aloha” for this new teacher has returned to his roots.

Where Are They Now – Primo Bolo

Where Are They Now – Brenden Kaaikala