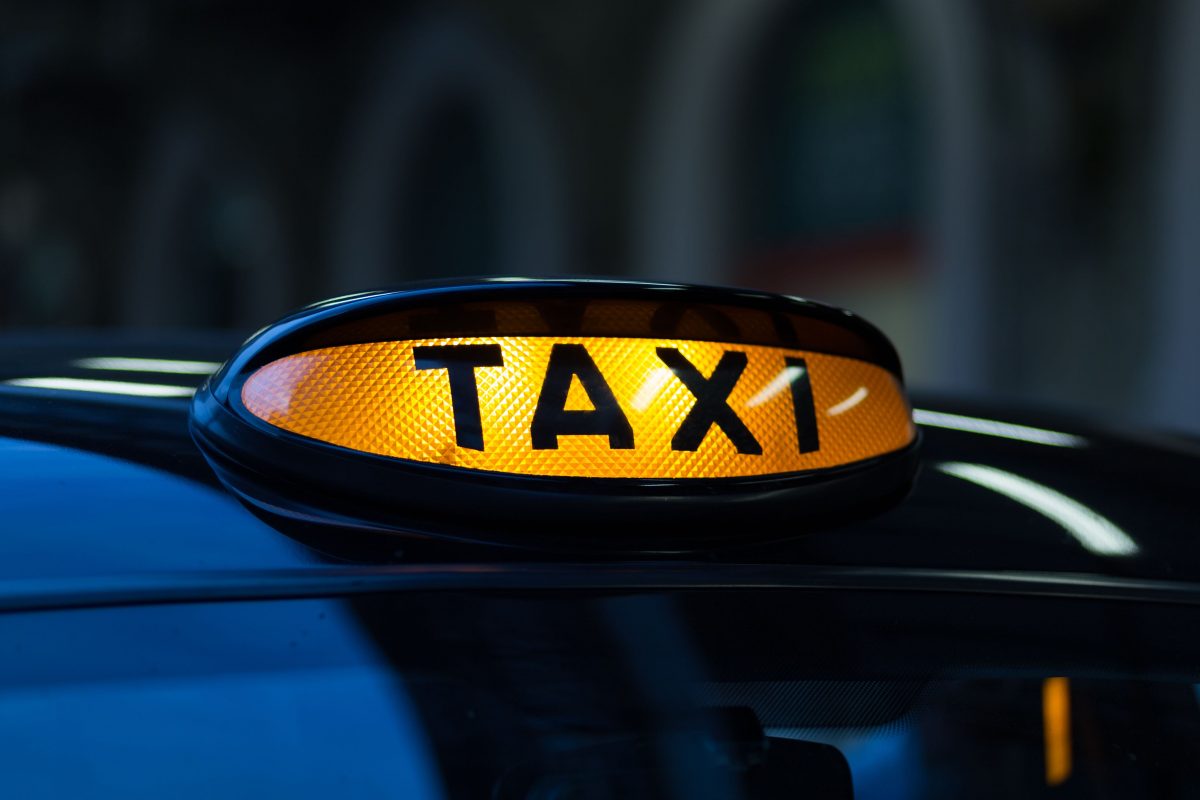 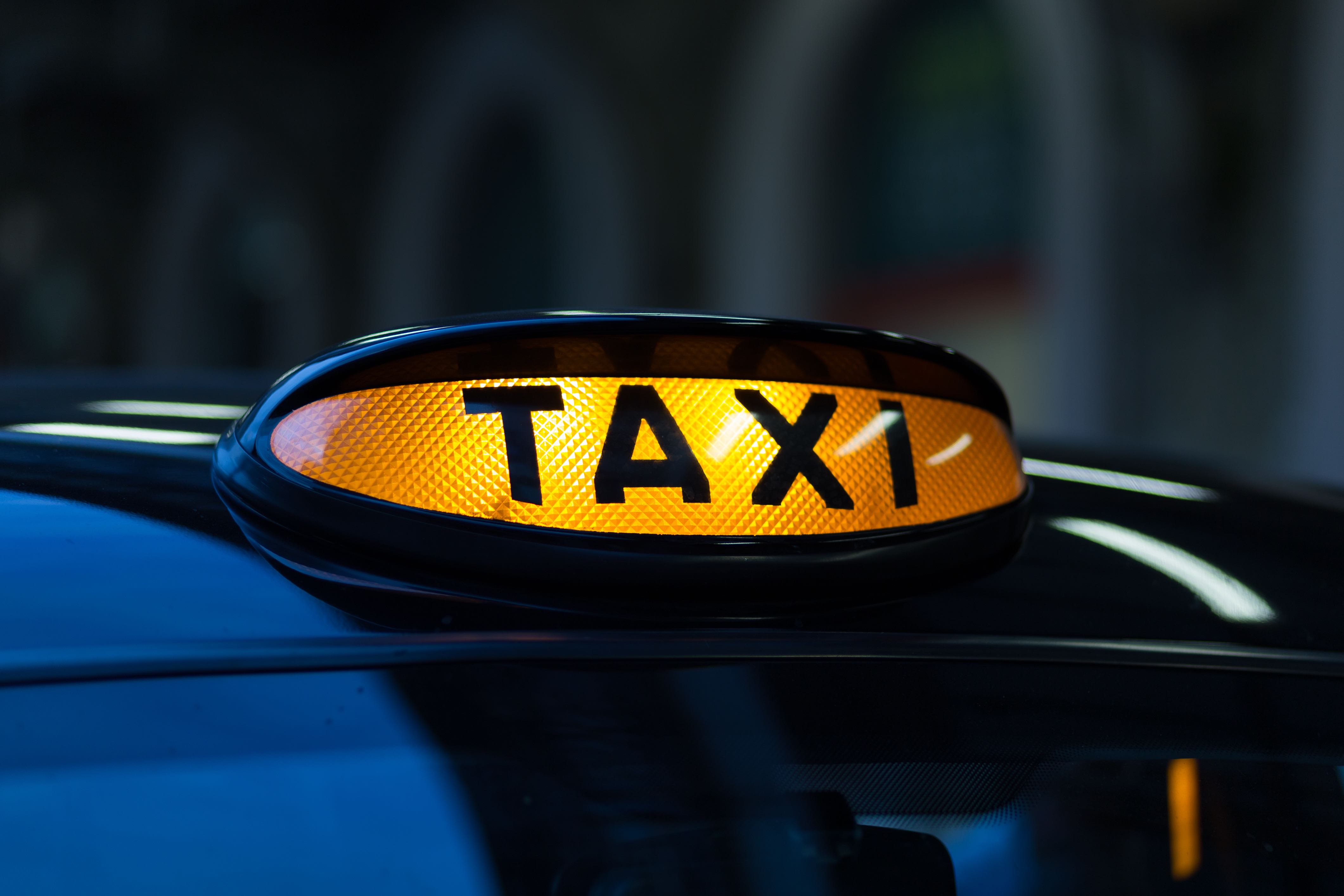 Bringing a taxi service to Lanai is no small feat. Thanks to a chance encounter between Greg Dela Cruz and Alberta de Jetley, Lanai now has a taxi service for the first time in years.

Dela Cruz, owner of Dela Cruz Taxi Service on Maui, had plans to expand to Lanai. He applied for and received a permit to operate at Lanai Airport, a crucial part of the business that would enable him to pick up passengers directly from the airport.

However, with a family on Maui, Dela Cruz could only travel to Lanai periodically. He parked his taxi at the harbor and would drive it through town when he was on island.

De Jetley, who has published Lanai’s only print newspaper for the past 10 years, saw the cab passing through and thought Dela Cruz might want to advertise his services. They got to talking, and as it turns out, she was able to help him after all — though not in the way she expected.

To grow his taxi business on Lanai, Dela Cruz needed more drivers. De Jetley took the test and received her taxi license, and she also began managing operations on the island.

“Now we have two part-time drivers, and I am driving almost full time,” she explained. “We’re looking for relief drivers, too. We’d like to be available 24/7.”

Lanai’s new taxi service caters to many different customers. Day-trippers visiting Lanai on Expeditions Ferry can enjoy a short ride into town from Manele Harbor without having to rent a car. Passengers traveling short distances may find it more economical to take a taxi with a metered fare, which the City and County of Maui regulate, rather than pay a flat fee for a shuttle.

The taxi accommodates up to seven passengers and operates around the clock. “There’s no schedule. When we get a call we make ourselves available,” said de Jetley. The flexible hours make it a convenient option for travelers who need a ride during off-peak hours.

Before she started driving, de Jetley worked in the hotel and travel business for more than 40 years. She quickly found that island hospitality translates well to the cab driving experience.

“We’re all about customer service,” she said. “Once you enter our cab, you become our guest. If you’re a visitor, we want to make sure you have a good time on Lanai.”

If their customers want, drivers will even do a mini-tour, stopping by sites around town. De Jetley, who published a history of the island entitled “Images of America: Lanai,” has many stories to tell. She enjoys the company and conversation that comes with meeting new passengers and driving them around.

“I took a passenger who had missed the last shuttle to the harbor. Come to find out, he turned out to be the great-great-grandnephew of George Munro!” she said with a laugh. “And, I met the great grand-daughter of a lady who worked for Munro.”