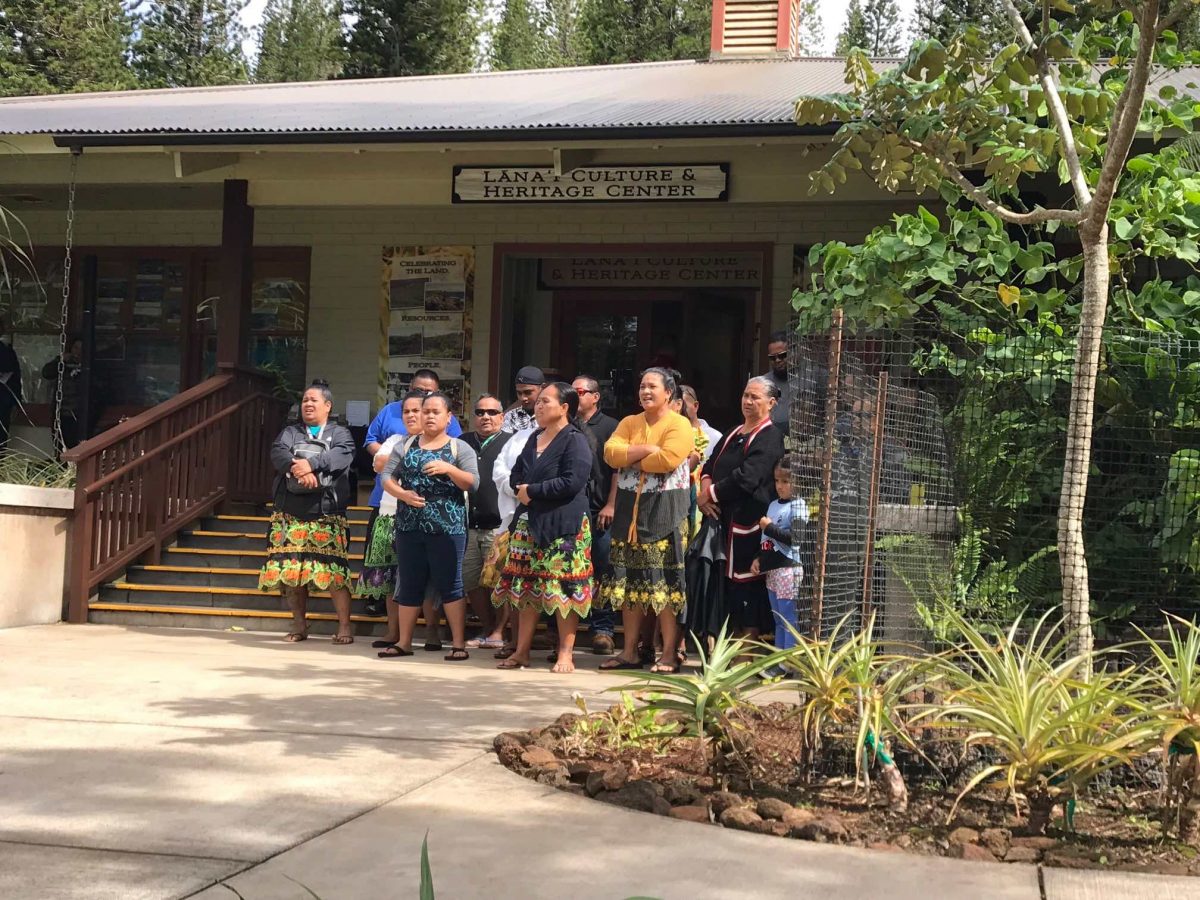 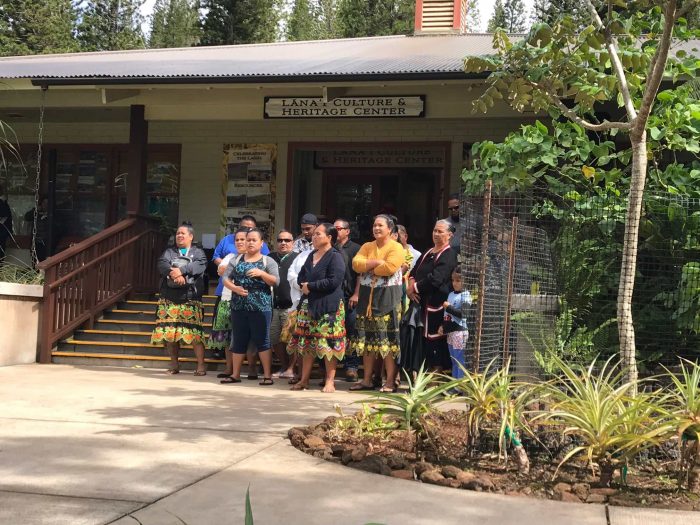 For 13 years, Lanai Culture and Heritage Center has illuminated the rich history and culture of Lanai for visitors and residents alike. Each person who enters the center walks into curated experience that reflects almost 1,000 years of history on Lanai. Those who take the time to stroll through the museum’s collection leave with a renewed sense of wonder and with a better understanding of the Lanai community.

Like Lanai, LCHC is always evolving. In honor of its 13-year anniversary, here are 13 facts about LCHC:

Mahalo nui loa to Diane Preza and Kepa Maly for sharing these facts.

Where are they now – Matthew Barsatan 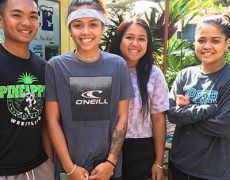 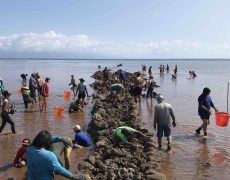