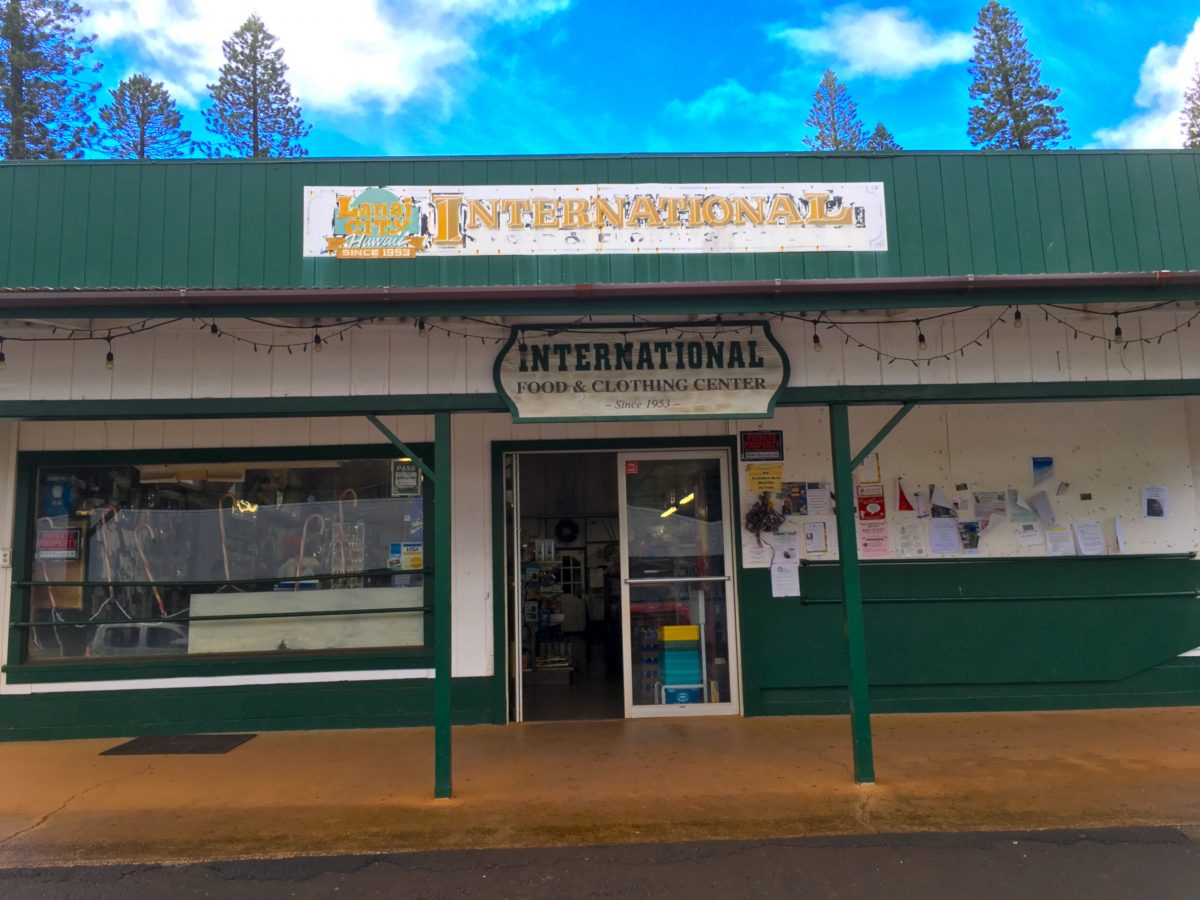 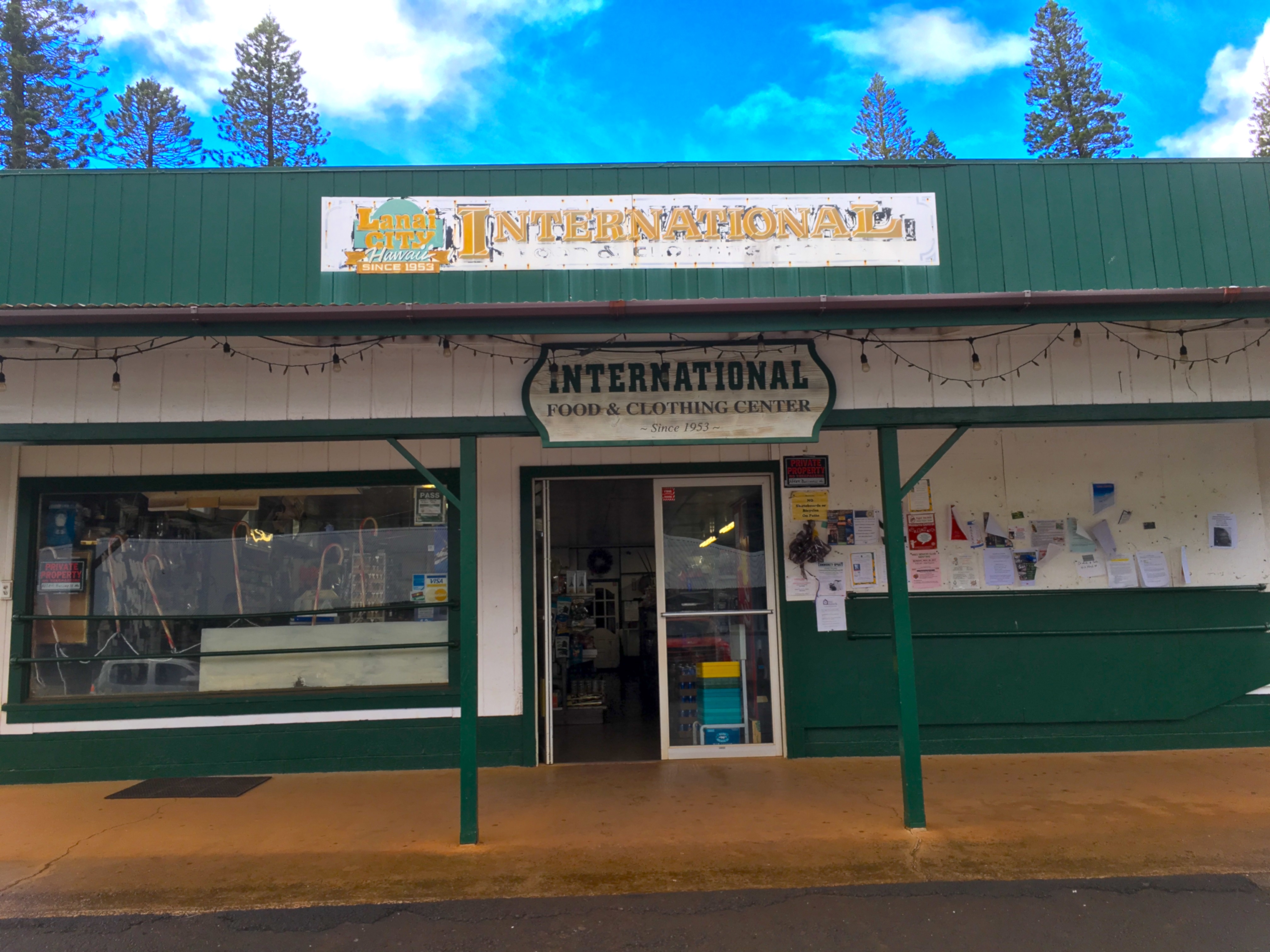 For a slice of old Lanai, look no further than International Food and Clothing, a community fixture for nearly 65 years. Owner Andrew dela Cruz was born and raised on Lanai and started working at the family business at a young age.

“As kids, we all worked in the store,” dela Cruz said. He, his sister and two brothers did various chores around the store, stocked shelves and worked freight. It was hard work.

A true mom-and-pop shop, International Food and Clothing was run by dela Cruz’s parents until his father passed away in 1976. Dela Cruz then moved home to Lanai from Honolulu to work at the store.

“I didn’t really think about it, it just happened,” he said, describing it as a casual decision at the time. Forty years later, dela Cruz continues to carry on the family business on Lanai.

When dela Cruz’s parents first opened International Food and Clothing in 1953, it was a general store stocked with produce and fresh meats, as well as pantry and household goods.

In time, the store changed depending on the needs of the customers. Today, International Food and Clothing is akin to a “convenience store.” It carries general dried goods, snacks, drinks, and a surprisingly robust selection of craft beers.

The store began carrying specialty beers several years ago when dela Cruz’s daughter, Musashi, returned home from college in Seattle. While away at school, she developed a love for microbrews and began ordering what she liked for the store. It turns out that there is a healthy market for craft beers on Lanai.

“The construction workers, hotel workers and teachers all like it,” said dela Cruz.

Proud to serve the community

Dela Cruz and his wife, Joan, take a similar approach with other products, listening to customers’ requests and adapting as needed.

“If someone wants it then we bring it in, see how it sells. If it’s a good seller, we keep it.”

International Food and Clothing is known as a reliable and convenient fixture in town, which has enabled the dela Cruz family to serve their community for decades. People swing by to pick up a little bit of everything, from sunscreen and batteries to camping gear.

Dela Cruz, who is usually behind the register, has seen his customers change from plantation workers to hotel workers to visitors over the past 40 years. He also sees a lot of familiar faces — the people he’s grown up with, longtime residents and friends.

He knows that the business he and his family have built is unique in this day and age. “Mom-and-pop stores are endangered. I take pride in being that,” he said. “I feel like I’m leaving behind a legacy.